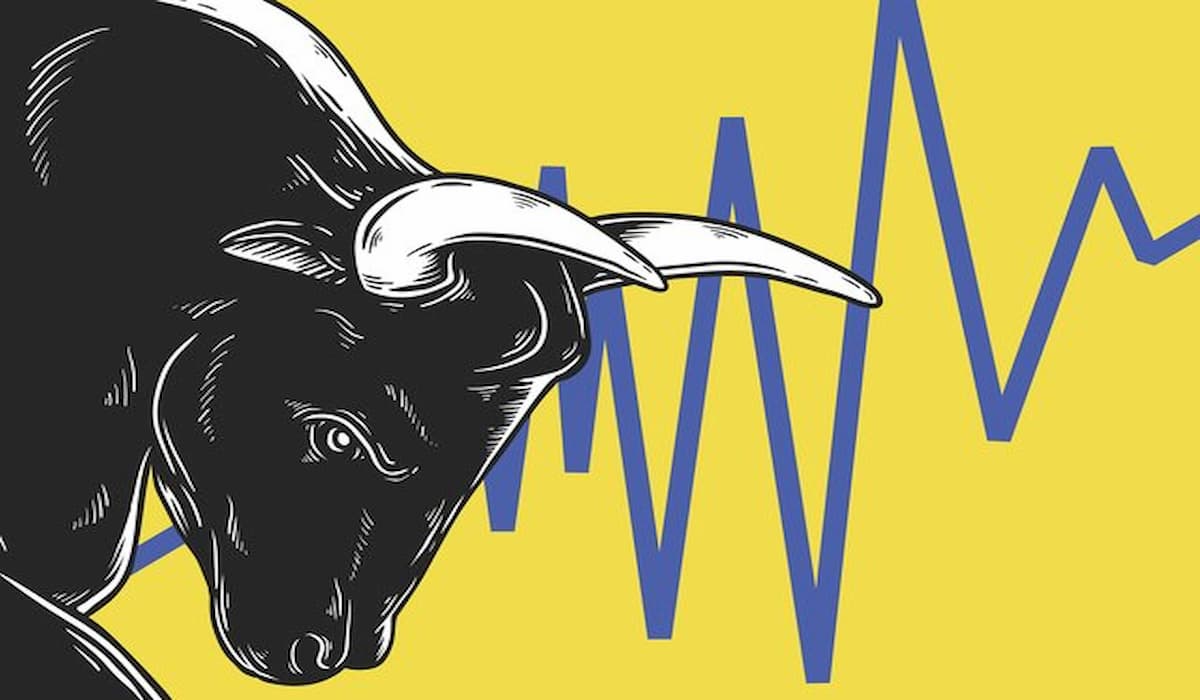 Indian markets have been choppy for the past few months. Banknifty which touched a high of 37708 in the month of February is now trading at 32437, down 13% from the February high. There might be some more downside in the coming days but the scrip is poised to reach new highs in the next two three months.

Banknifty has been forming a perfect Elliot Impulse Wave structure from the lows of May 2020. Currently, it is in the process of completing the fourth wave of the whole pattern which is a corrective wave. This could go on for some time since Elliot Wave theory indicates fourth wave correction to be of complicated and slow nature if the second wave correction was fast and simple.

Positional traders can maintain a stop loss of around 28500 with a final profit target of 46000 by August or September. Bond yields have been rising. Though inflation fears are surging across the globe, the Fed has time and again reiterated its desire to everything possible to stabilize markets and maintain interest rates within control. This will trigger the next bull run which is expected to be swift.

With most of the country under lockdown, there is still a huge wall of worry for the markets to climb which is in fact a bullish sign. As lockdowns are lifted, the recovery in equity and commodity markets will be rapid and we will see almost a parabolic rise in the coming melt-up.