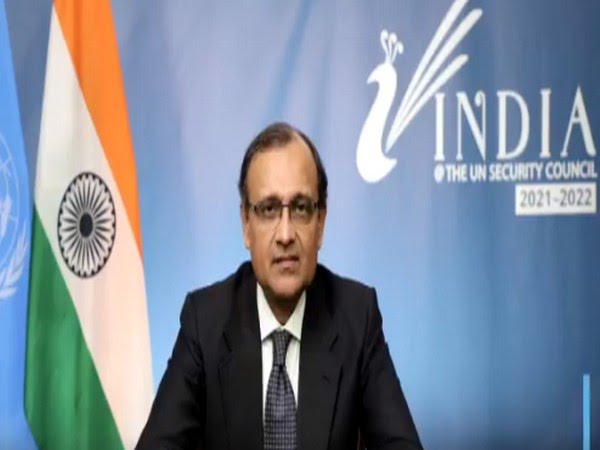 In a significant development, India reiterated its support for the just Palestinian cause and the two state solution at the United Nations Security Council (UNSC). While most Indians welcomed India’s position a section of the ruling BJP supporters were furious and felt let down that the BJP’s pro Israel rhetoric was not vindicated in India’s official position.

While the position of India is not new and has more or less been the same for many years, there was a belief among the ruling party supporters that India would support Israel officially in the ongoing violent clashes in Gaza between Israeli forces and Hamas.

Speaking firmly and sensibly, India’s Ambassador to the UN, T.S Tirumurti in his statement said:


🔹Deep concern at violence in Jerusalem, Haram Al Sharif/Temple Mount, and eviction in SheikhJarrah and Silwan
🔹We condemn Rocket attacks from Gaza, and retaliation into Gaza caused deaths.
🔹Condemn all violence, destruction.
🔹Mourn Indian national’s death and of all others.
🔹Call for immediate de-escalation.
🔹Refrain from unilateral change in status-quo, including in East Jerusalem and neighbourhood.
🔹Historic status-quo of holy places in Jerusalem be respected.

The biggest takeaway from this has been that at a time when India is facing its worst ever domestic national crisis at home it has sensibly allowed the diplomatic corps to take stock of the situation and not allow the usual political rhetoric and hubris of the BJP to dictate India’s position on this major international issue.

India has ensured that it has managed to walk the tight rope without antagonising either side while the ruling BJP may have hurt its support base with this strategic and diplomatic decision.

The #IndiaStandsWithIsrael rhetoric has been quelled for now and fallen flat on the faces of the Right Wing forces in India.