Sensex falls by over 1650 points

Sensex falls by over 1650 points 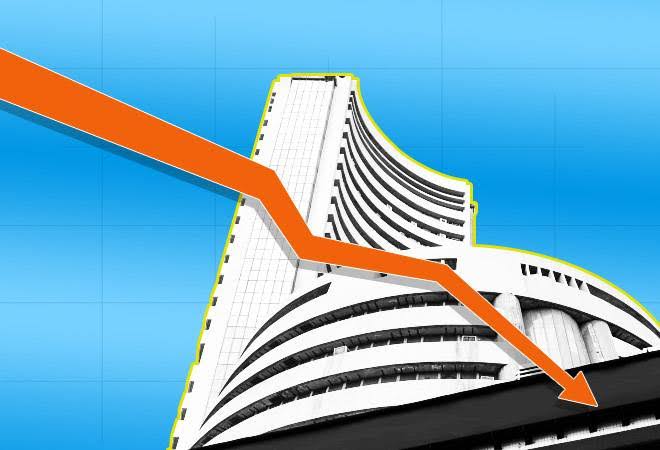 Mumbai: Indian equity indices on Monday continued its bear run with the BSE Sensex plunging over 1,600 points. The plunge in the domestic indices can be attributed to a similar trend in global markets on persistent fears of the economic impact of the coronavirus epidemic.

The Nifty50 on the National Stock also slumped over 450 points to trade below the 10,600 marks.

It was a sell-off across sectors, led by financial, metal, energy and IT stocks – weighed on the markets.

Further, crude oil prices also slumped around 30 per cent on Monday as Organization of Petroleum Exporting Countries (OEPC) failed to agree on an output cut deal, eventually causing Saudi Arabia to cut its prices as it is likely to increase its production. Saudi Arabia’s stance has already raised concerns of an all-out price war.

Brent crude futures are currently trading around $31 per barrel.

On Saturday, Saudi Arabia announced massive discounts to its official selling prices for April, and the nation is reportedly preparing to increase its production above the 10 million barrel per day mark, according to reports.

As per analysts, the oil market witnessed the worst price fall on Monday since the 1991 Gulf War.