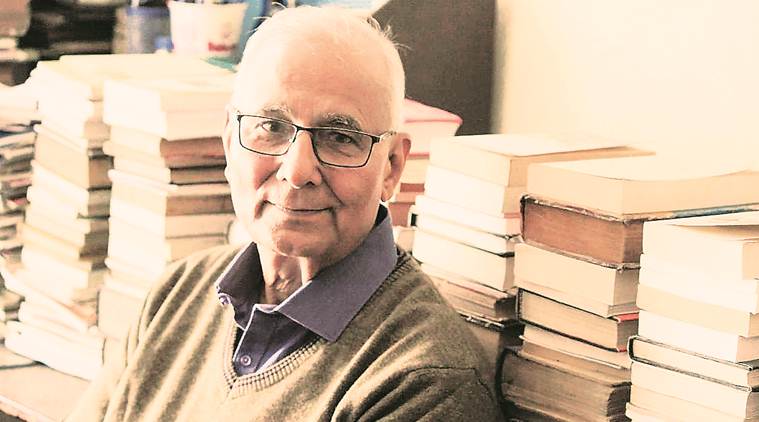 Violent demonstrations took place in several states in December last year against the Citizenship Amendment Act (CAA). There was also violence in Lucknow, the capital of Uttar Pradesh, and one person was killed in it. The UP Police has filed a case against many people and issued a decree to compensate the loss of public property from the accused itself. The Lucknow administration and police recorded the names, photographs and addresses of 53 accused in the hoarding city.Former IPS officer S.R. Darapuri , social worker and actress Sadaf Zafar are the names of many respected people. Darapuri said that by doing so, the government has put our lives in danger.

The name of SR Darapuri is also being taken prominently among those opposing CAA. He has welcomed the Allahabad High Court to take suo motu cognizance of the hoarding case. Darapuri said that placing hoardings in the city is a violation of our right to privacy, respect and freedom of citizens. He said, ‘I welcome the action taken by the Chief Justice of Allahabad High Court.