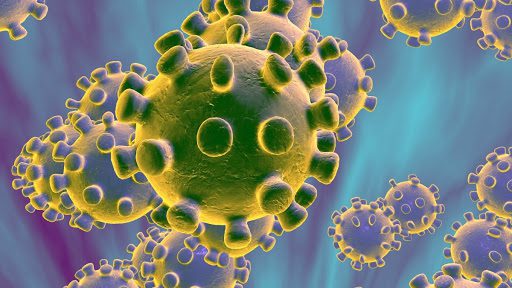 Tiruvananthapuram : Corona virus is spreading rapidly in India. The number of patients suffering from this disease has risen to 9 in the state and 42 in the country, with a three-year-old child also found positive in the COVID-19 test in Kerala.

A 3-year-old child has also been confirmed to be infected with the corona virus on Monday in Ernakulam, Kerala. Recently, the child returned from Italy with family test was found positive. The child is placed in the isolation ward of Ernakulam Medical College. With this, there have been a total of 9 cases of corona virus in Kerala.

At the same time, Family and Health Welfare Commissioner of Karnataka Pankaj Pandey urged to shut down schools for the nursery, LKG and UKG children to prevent the spread of the virus. State Education Minister S.K. Suresh Kumar said, ‘Following the advice from the Health Commissioner, the school has been announced to leave for nursery, LKG and UKG children in Bangalore North, South and rural districts.