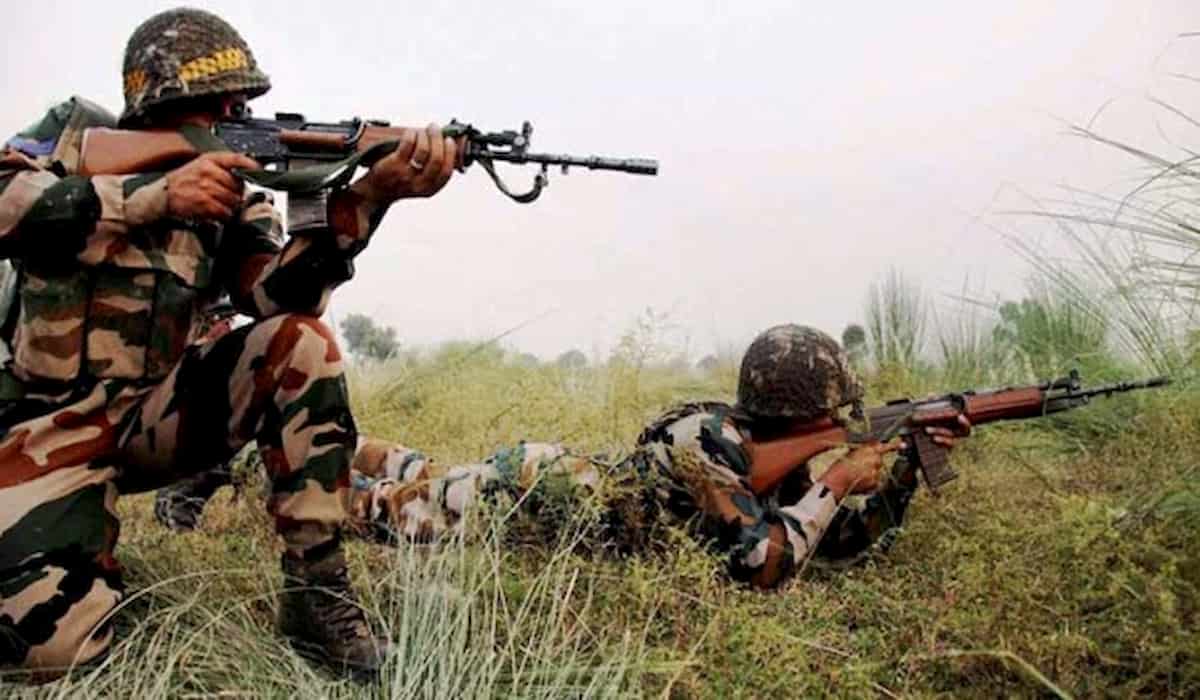 Security forces have achieved great success in the encounter with militants in Rajouri district of Jammu and Kashmir. In the Kalakote area of ​​Rajouri, the soldiers neutralised a terrorist last night. The operation is currently underway by security forces.

Encounters between militants and security forces continued in Jammu and Kashmir’s Rajouri district from late Thursday till Friday morning. So far, one terrorist has been confirmed dead in this encounter. Search operation is still undergoing. According to the information, security forces were reported late Thursday night firing in Rajouri district, after which they cordoned off the area and launched an operation.

Earlier on Wednesday, an encounter between militants and security forces has started in Kangan village of Pulwama district of Jammu and Kashmir. According to the information so far, the army has neutralised three terrorists, including the top commander of the terrorist organization Jaish-e-Mohammed, in this encounter. According to the information received, the Jaish commander neutralised in the action of the security forces is a relative of the founder of this terrorist organization, Masood Azhar, who was also known by the name of Fauji Bhai in the valley as well as many others.