Rohit Sharma Out From Aaron Finch’s All Time XI

Rohit Sharma Out From Aaron Finch’s All Time XI 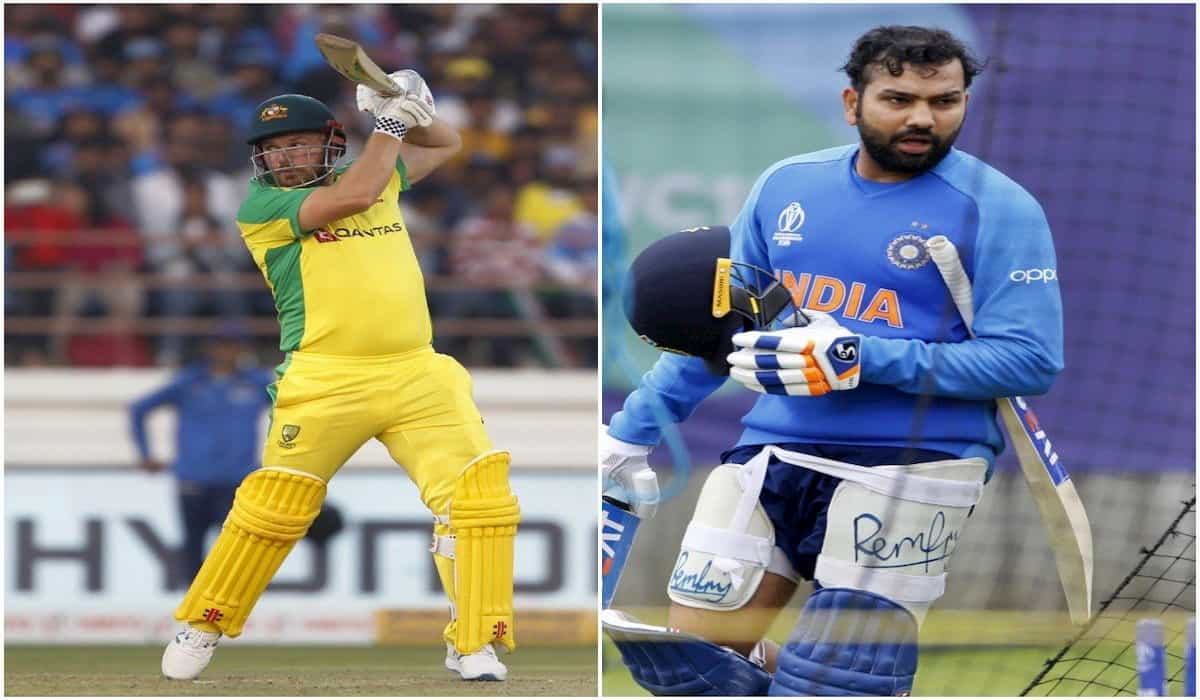 Summary
I All Time XI of Aaron Finch
II Author

Aaron Finch, the captain of the limited overs of the Australian cricket team, recently selected some players for the India-Australia all-time ODI XI. Many big names were not included in this list. The list did not include Rohit Sharma, Steve Smith, David Warner. At the same time, master blaster Sachin Tendulkar and Steve Waugh could not make up to this team.

All cricket tournaments have been postponed or canceled due to the Corona virus epidemic. Cricketers from all over the world are spending time with their families in the event of a lockdown. No cricket action is visible on the field. However, some players from England, Australia and Sri Lanka have started practicing on the field. Most of the cricketers are connected to their fans through social media during the lockdown. Also, some players are selecting their all time XI. Aaron Finch has also joined the list.

He chose Virender Sehwag as the first opener. He will open the innings with Adam Gilchrist. Finch preferred Sehwag over Rohit Sharma.

Finch said, “Sehwag is my first choice for the opening. He has been so dominant that by the time he was playing, the match seemed to have ended. Although Rohit has a great record, but I want Sehwag and Gilchrist to start the innings.

Aaron Finch named Ricky Ponting for No. 3 in batting and Virat Kohli for No. 4. There will be Ponting and Virat at number three and four. Finch said, “Hardik Pandya and Andrew Symond will be in the two all-rounder teams.” Australian opener Finch completed the bowling line up with Brett Lee, Jasprit Bumrah and Glenn McGrath.

The Australian captain also commented on the future of former India captain Mahendra Singh Dhoni. Dhoni is one of the most successful captains in the world. He has not played any match for Team India since the defeat against New Zealand in the semi-finals of the World Cup. Meanwhile, there have also been discussions about Dhoni’s retirement. However, Dhoni himself has not yet made any statement regarding his retirement.

Aaron Finch said, “I can’t say for sure. To be honest, I don’t know much more about Dhoni. I just know that he is a great player. I love watching them play. I cannot answer about Dhoni’s future as I do not know anything.”

Let me tell you that India and Australia have not been fiercely opposed to each other, but in the last few years there have been fierce competition between the two.

All Time XI of Aaron Finch