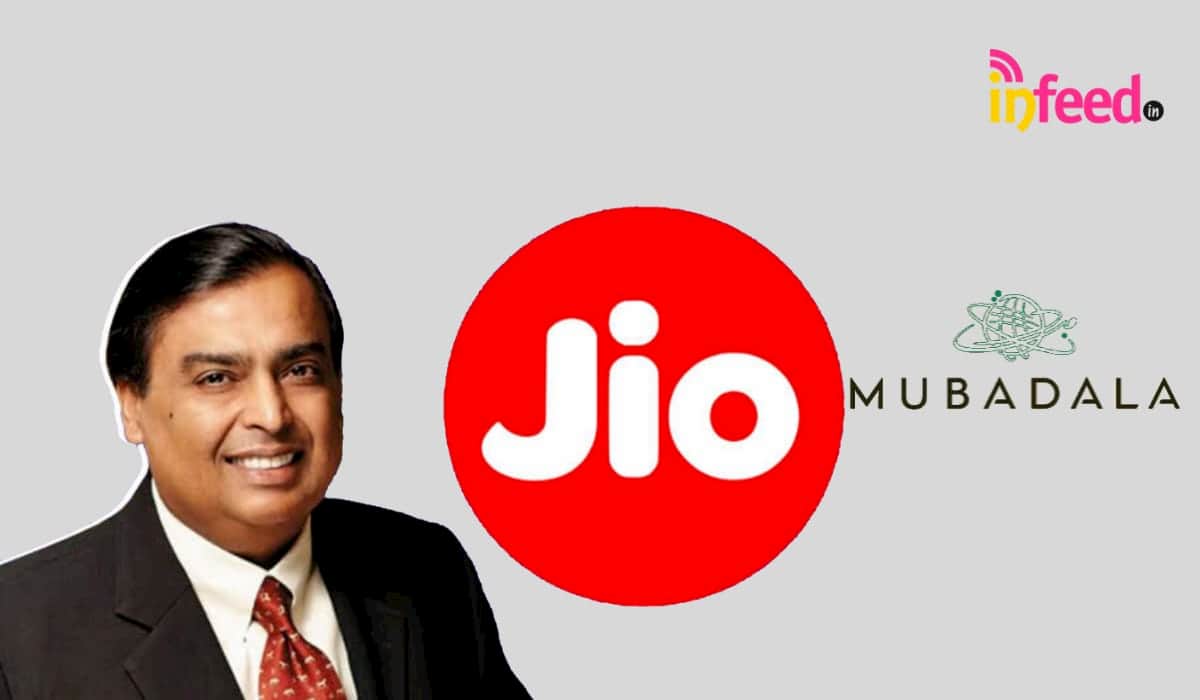 Abu Dhabi based Mubadala Jio $.12 Billion Deal has come an addition to the list of investor’s in Mukesh Ambani’s Reliance Jio Platforms after five American firms including Facebook and Silver Lake that have secured stakes in India’s biggest telecom operator at the height of a once-in-a-century global pandemic.

“Through my longstanding ties with Abu Dhabi, I have personally seen the impact of Mubadala’s work in diversifying and globally connecting the UAE’s knowledge-based economy. We look forward to benefitting from Mubadala’s experience and insights from supporting growth journeys across the world,” Mukesh Ambani,  the chairman and managing director of Reliance Industries, said in a statement after the Mubadala Jio deal.

The Mubadala Jio deal show interest of foreign investors in the world’s second largest internet market after The announcement today further shows the appeal of Jio Platforms to foreign investors that are looking for a slice of the world’s second-largest internet market with 560 million user base. Media reports have claimed in recent weeks about Amazon buying stakes worth $2 billion in Bharti Airtelwhile Google has held talks for a similar deal in Vodafone Idea, the second largest telecom operator in the country.

Khaldoon Al Mubarak, managing director and group chief executive of Mubadala Investment Company, said, “We have seen how Jio has already transformed communications and connectivity in India, and as an investor and partner, we are committed to supporting India’s digital growth journey. With Jio’s network of investors and partners, we believe that the platform company will further the development of the digital economy.”

Mubadala, which has more than $229 billion in assets, is also an investor in AMD and Alphabet’s Waymo, and SoftBank.