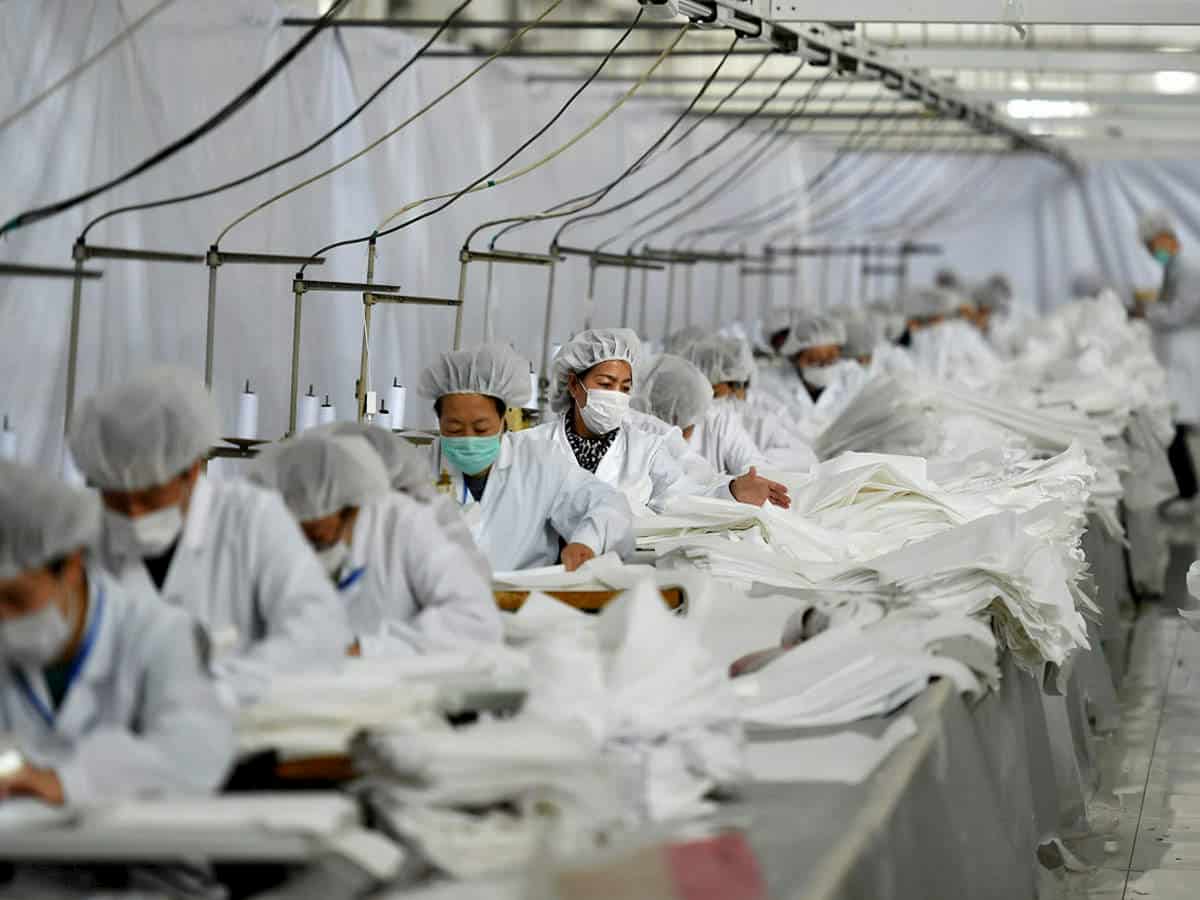 Nearly eight thousand people living in a city in China’s northeast have been quarantined after a cluster infection of Covid-19. This has been done in the wake of a laundry woman being infected and spreading infection to 11 others in the city of Shulan in Jilin province, northeast China. Local officials there say that the case has increased the risk due to corona from low to moderate.

According to media reports, four cases have been confirmed in Jilin. China’s official news agency Xinhua has reported that as of Friday, a total of 121 locals had been infected in the province. One of whom died and 92 people were discharged from the hospital.

The scope of nucleic acid testing has been expanded due to confirmed cases in the city of Shulan. Nucleic acid samples of 13,166 people were collected and 6,195 tested in Jilin from Thursday to Friday. Let us know that the number of cases of Covid-19 has declined in China in the past, but new cluster infections have given rise to fears of a second wave of infection.

The National Health Commission (NHC) said in a statement on Saturday that eight new cases of Covid-19 have been reported in China on May 15. A massive public investigation has begun in Wuhan city, from where the outbreak began. China’s National Health Commission (NHC) said that of the eight confirmed confirmed cases of Covid-19 reported on Friday, six are people who are from outside.

Wuhan city officials said that for the first time since April 8, all residents are being tested for corona virus due to cluster infection. The lockdown was removed from the city. A Reuters report said that many people standing in the queue did not appear to follow social distance, nor did any official insist on this.