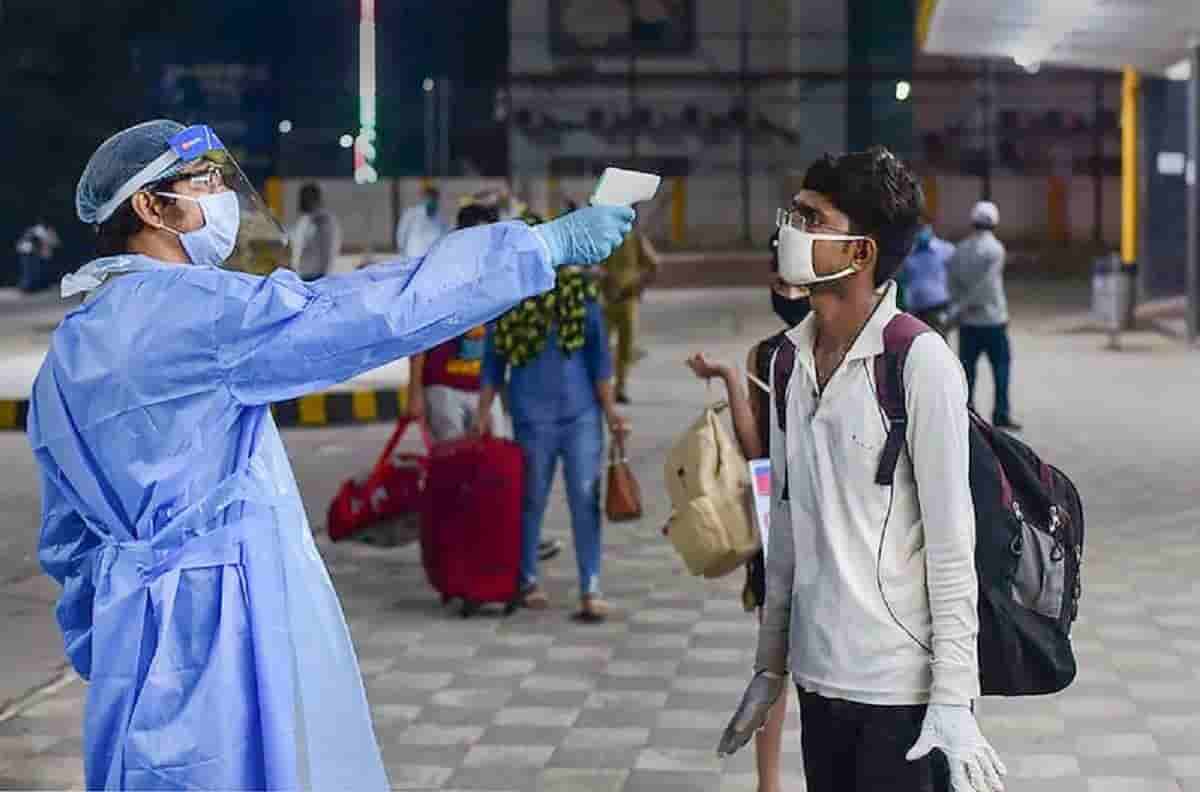 Lakhs of migrant laborers decided to go to their respective homes and walked on foot after the lockdown enforced from March 24 midnight after Janata curfew on March 22 in the country. After losing their livelihood and living space, all of them could see no other way but to return to their village.

Lockdown 3.0 is scheduled to end on Sunday night and its fourth phase is scheduled to begin Monday. It is expected that various economic activities will be exempted at this stage, but complete termination of the lockdown is still not possible as cases of Covid-19 are also increasing rapidly due to increased public movement.

India ranks 11th in the world based on the number of people infected with the corona virus. On the other hand, after America, Russia, Brazil, France, Italy, Spain and Peru, India is the country where people are being treated for the highest number of corona virus infections.

Some states in India have also sought to extend the lockdown period, anticipating the spread of the virus infection. At the same time, Punjab has extended the lockdown period till May 31, although it has also said to remove the curfew imposed in the state. The death toll from Corona virus infection in Delhi increased to 129 on Saturday, while the number of people infected with the epidemic has risen to 9,333.

In Mumbai, 884 new cases of corona virus infection were reported, taking the total number of infected people to 18,396 in the city while the death toll has risen to 696 with 41 more deaths. 1,606 new cases of Kovid-19 were reported in Maharashtra, with the total number of infected in the state has crossed 30 thousand. On the other hand, 67 people lost their lives in Maharashtra including 41 deaths due to corona virus on Saturday, taking the total death toll in the state to 1,135.

In Odisha, 65 more people have been found infected with Kovid-19, raising the total number of infection cases in the state to 737. 31 new cases of corona virus were reported in Jajpur, 13 in Ganjam and six in Cuttack. Four cases were reported in Kendrapara and Puri, while three cases were found in Khurda and two each in Mayurbhanj and Nayagarh.

The number of patients undergoing Kovid-19 in the state has increased to 87, with 11 people confirmed to be infected with the corona virus in Kerala. At the same time, about 55 thousand people have been kept under surveillance in the state. Three more people died on Saturday from Kovid-19 in Tamil Nadu, while 477 new cases have been reported. According to the Department of Health, the total number of people infected with Corona virus in the state has increased to 10,585.