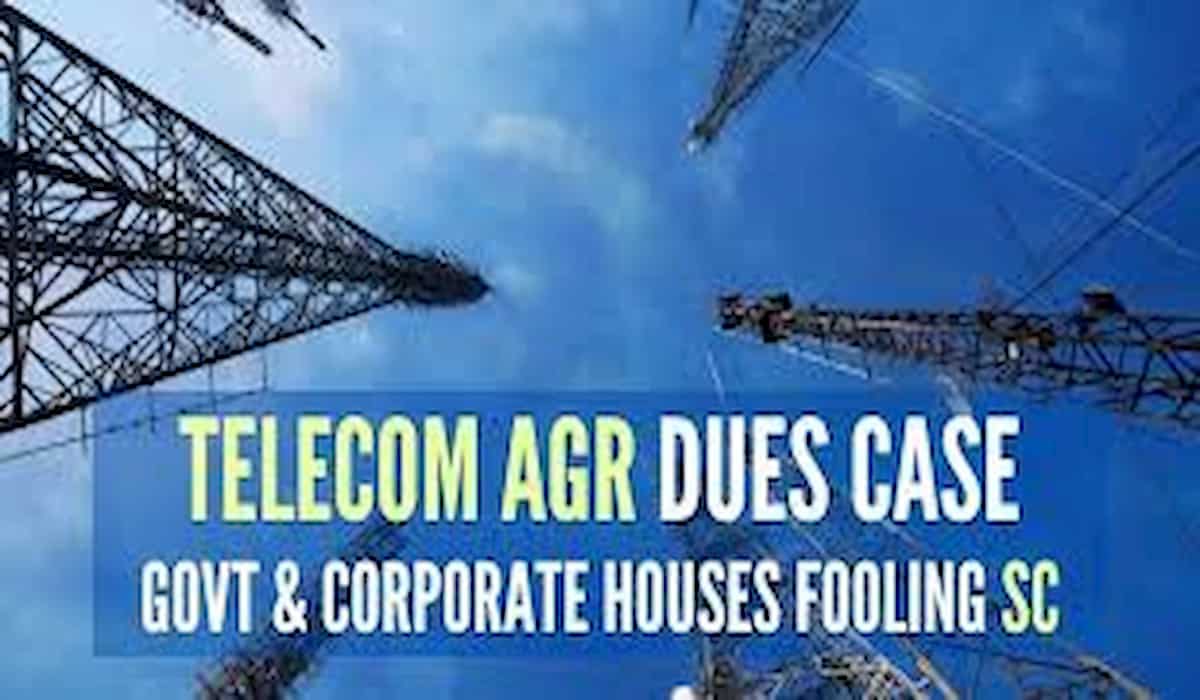 The Supreme Court, while hearing on Tuesday in the Adjusted Gross Revenue (AGR) case, has given huge relief to the telecom companies. The court has given the companies 10 years to repay the AGR dues. Vodafone Idea and Airtel are quite relieved by this decision.

Significantly, the apex court had said that this decision will be taken on three grounds. First, whether or not telecom companies should be allowed to pay in pieces to pay AGR dues. Second, how to recover the dues of companies facing insolvency process. Third, is it legitimate for such companies to sell their spectrum.

Vodafone Idea and Bharti Airtel had sought 15 years time from the court to pay the AGR dues. So far 15 telecom companies have paid only Rs 30,254 crore, while the total outstanding amount is Rs 1.69 lakh crore.