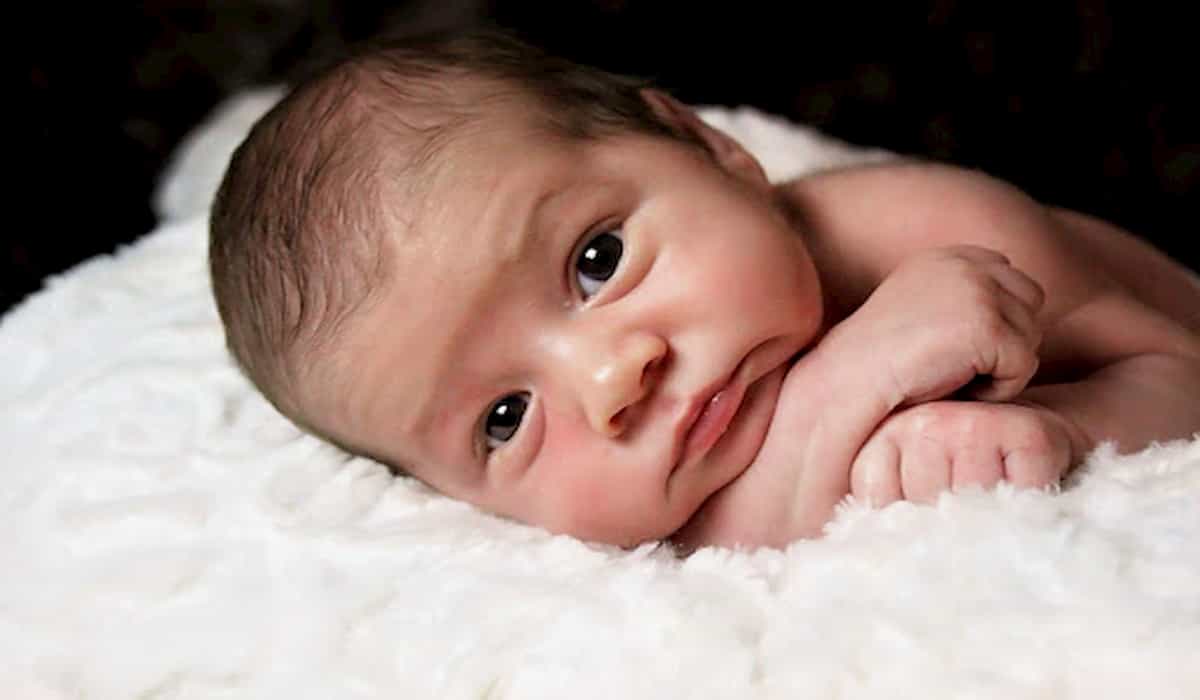 AGRA | An incident that has embarrassed humanity has emerged from Agra in Uttar Pradesh. After delivery in a private hospital, the doctor forcefully snatched the child from him for the Rs 30,000 bill. Got a thumb on a paper. The woman kept on pleading. Even the husband could not do anything. On Monday, the Health Department team has sealed the hospital on the information. Nothing has been known about the newborn yet.

Shiva Narayan, a resident of Shambhu Nagar, is a rickshaw driver. He told that he went to his house in debt four months ago. On 24 August, his wife Babita suffered childbirth. He was admitted to the nearby Jaypee Hospital. Babita gave birth to a son. On August 25, when the turn came to discharge, the hospital paid a bill of Rs 30,000. Shiva Narayan said to be 500 by adding the hands and feet of the doctor. The doctor did not take pity on his condition. After much debate, they asked him to leave the child. Babita started crying on this.

It is alleged that there was a lot of suppression but the doctor did not listen to one. The newborn was not allowed to meet his mother. Said that if there is no money, then the child will have to be given. The woman alleges that forcibly grabbed some money, took a thumb impression on a paper and drove her out of the hospital. The couple met their philanthropist King Paras with their pain. The woman is also accused that the doctor has sold the child to her relative. The information of the case was given to the Health Department. On Monday, the Health Department team took action on the hospital and sealed it.