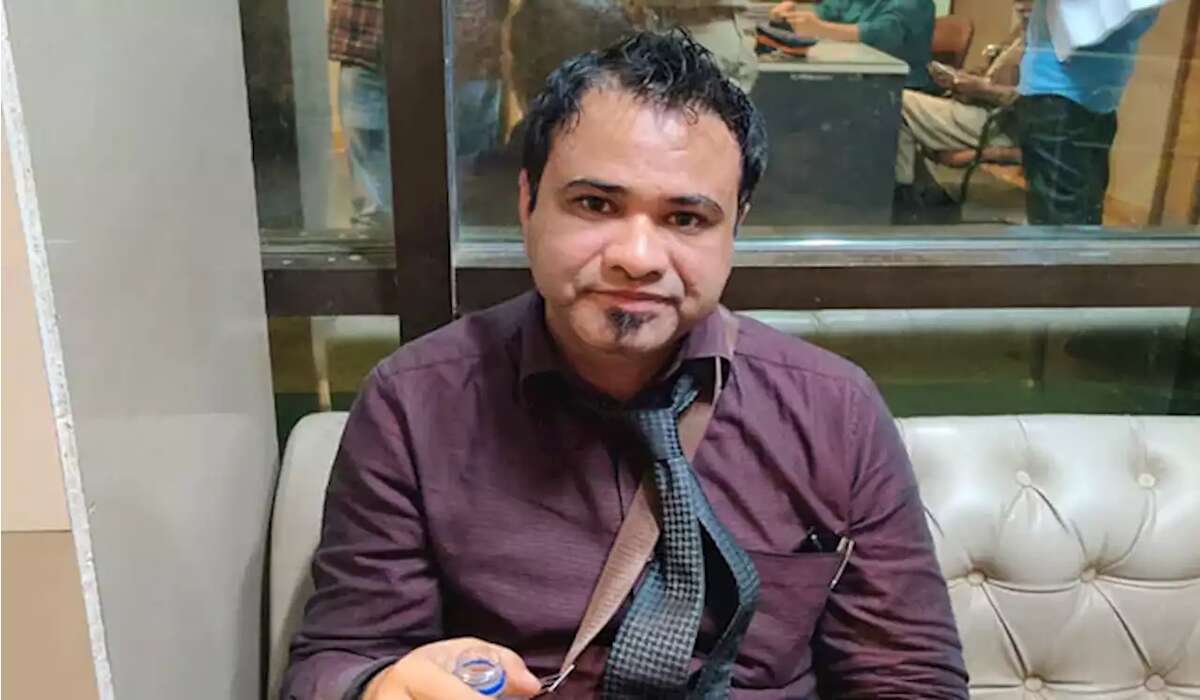 Summary
I NSA was imposed on Dr Kafeel
II Author

In the case of Dr Kafeel Khan, the Supreme Court has asked the Allahabad High Court to expeditiously consider and hear the merit of the matter and decide within 15 days whether Dr. Kafeel Khan can be released or not.

Dr Kafeel Khan is jailed under the NSA on charges of making inflammatory statements during protests against the Citizenship Amendment Act (CAA) at Aligarh Muslim University.

NSA was imposed on Dr Kafeel

This application was filed by Kafeel’s mother Nuzhat against the detention of Dr. Kafeel of Gorakhpur. On February 10, the Aligarh CAM court ordered Kafeel’s bail, but he was imprisoned by the NSA before his release.