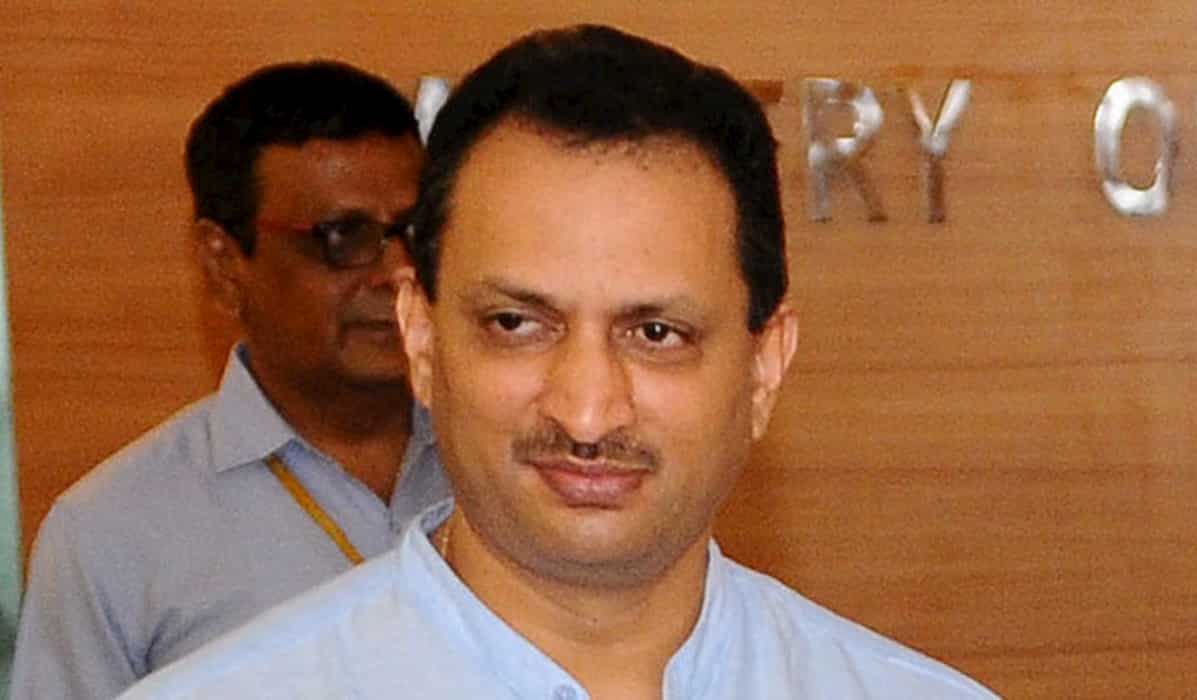 BJP MP Anant Hegde called out BSNL Employees as traitors and added that about BSNL more than 88000 employees will be fired, because the government will privatize BSNL. He said this at an event held on 10 August in Kumta in Uttara Kannada district.

Ananth Hegde said, “BSNL employees are traitors who are not willing to work to develop a well-known firm. More than 88000 employees will be fired because the government will privatize BSNL. ”

Hegde said that the whole struggle for independence was artificial and had the support of the British Empire. The so-called big leaders of that period did not kill the police a single time. His freedom movement was a drama. These big leaders did this drama after the permission of the British. This was not a real fight, it was a show of struggle. Hegde also called Gandhiji’s hunger strike and satyagraha movements as drama.