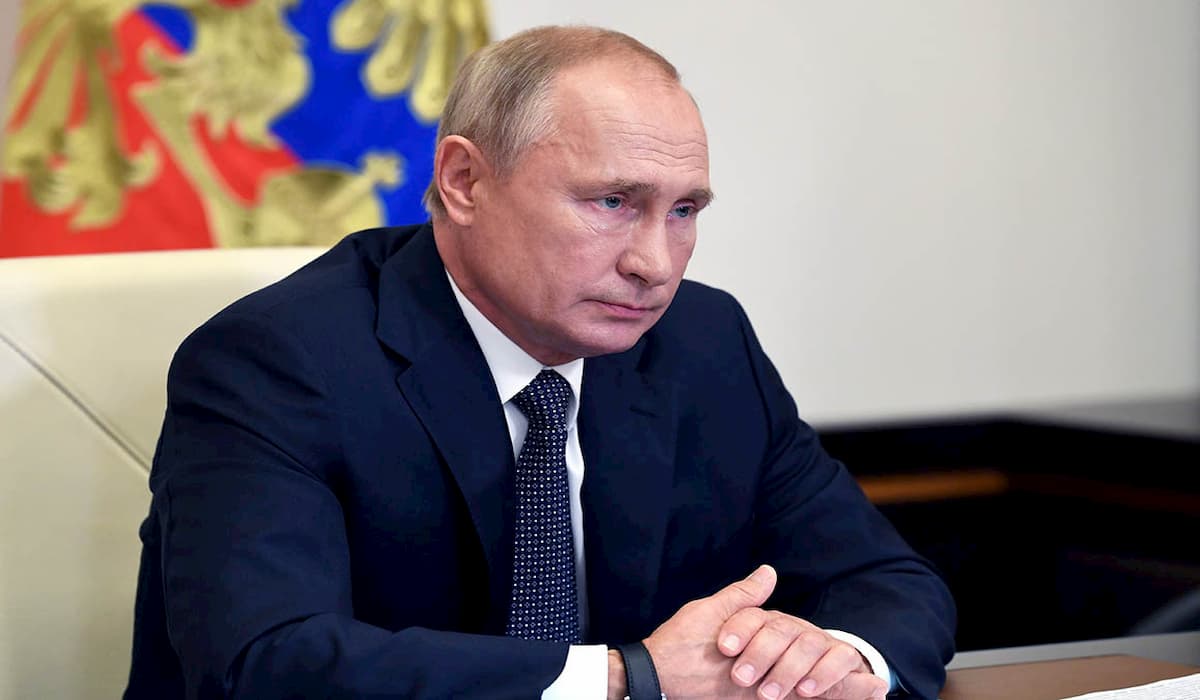 Russia’s news agency AFP gave this information in a tweet. This vaccine has been developed by the Gameliya Institute of Moscow. On Tuesday, Russia’s Health Ministry declared the Corona’s Gam-Covid-Vac Lyo vaccine a success, and with this, Vladimir Putin claimed that soon the production of this vaccine would be started in Russia and a large number of vaccine doses would be made. .

Vladimir Putin had told that his daughter had a corona infection and was given this new vaccine. Shortly after giving the vaccine, her body temperature increased but now she is fine and healthy. Russian officials said that the dose of this vaccine will be given to medical officers, teachers and other people who may be at greater risk.

Now, if Russia’s vaccine is approved by the World Health Organization, it can prove to be a big relief for the world. So far, nine million corona virus cases have been reported in Russia and more than 15,000 people have lost their lives due to this.

Apart from the Prime Minister of Russia, other ministers of the cabinet have also been hit by Corona and are undergoing treatment. Russia claimed to have prepared the vaccine a month in advance and said that the vaccine would be registered between August 10-12, but Britain and the United States do not trust Russia’s vaccine.

In addition, Russia is also accused of stealing the vaccine formula. According to Russian agency TAS, on Tuesday, a meeting was convened under the leadership of the country’s top officials, in which President Vladimir Putin said that, as far as I know, this morning, for the first time in the world, a vaccine to avoid the corono virus infection was registered. is.

Putin asked Health Minister Mikhail Murashko to give detailed information about this, Mikhail said that the Russian vaccine works effectively and produces good immunity. Mikhail insisted that all trials have been done for this vaccine.