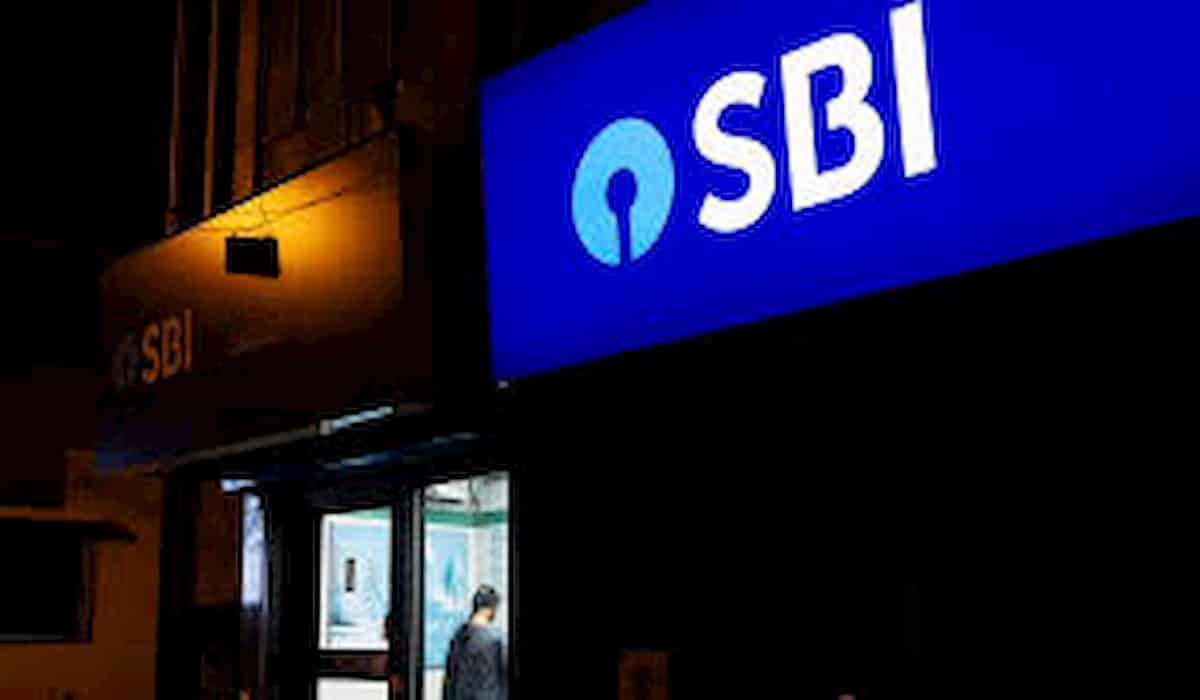 An example of how banks themselves spoil their balance sheets can be understood from the loan given by State Bank of India to Patanjali Company. The bank has given a loan to buy a company which is already going into loss and which has no possibility of going into profit in future.

In fact, reacting to a shareholder of State Bank of India (SBI) unintentionally exposed his loss deal. The latest example of this is Ruchi Soya industry, whose shares are falling, yet the bank finds it right for investment. This is a prime example for such cases.

According to the information, in FY 2019-20, SBI had written an amount of Rs 746 crore in the column of Non-Performing Assets (NPAs) in Ruchi Soya Industries account and did not recover a single rupee from the company.