America Will Stand With Friends to Uphold Sovereignty

America Will Stand With Friends to Uphold Sovereignty 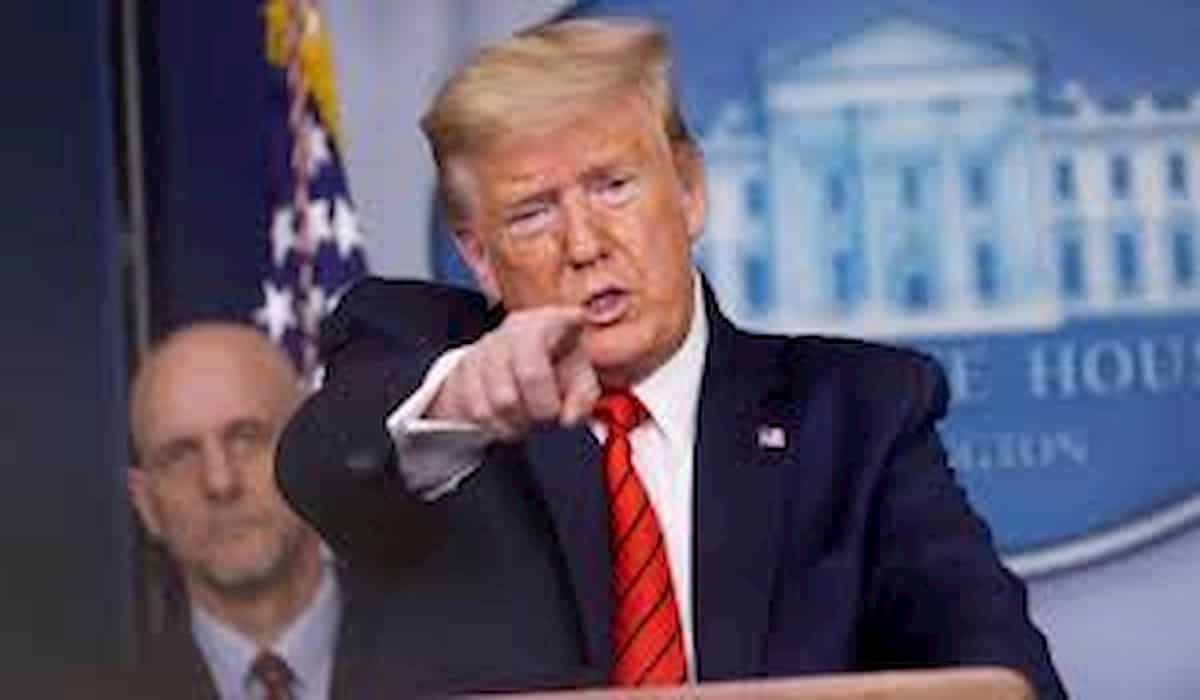 The US has once again given a strong message to China. The US State Department has said that it will protect the sovereignty of its friendly countries amid Beijing’s tense antics. For this, he will stand with his friends from the Himalayas to the South China Sea.

David R., Assistant Secretary for East Asian and Pacific Affairs, US Department of State. Stillwell said that in recent months as the world focused on the fight against the Kovid-19 pandemic, the People’s Republic of China has increased its activity in the South China Sea even more rapidly. He feels that he is right.