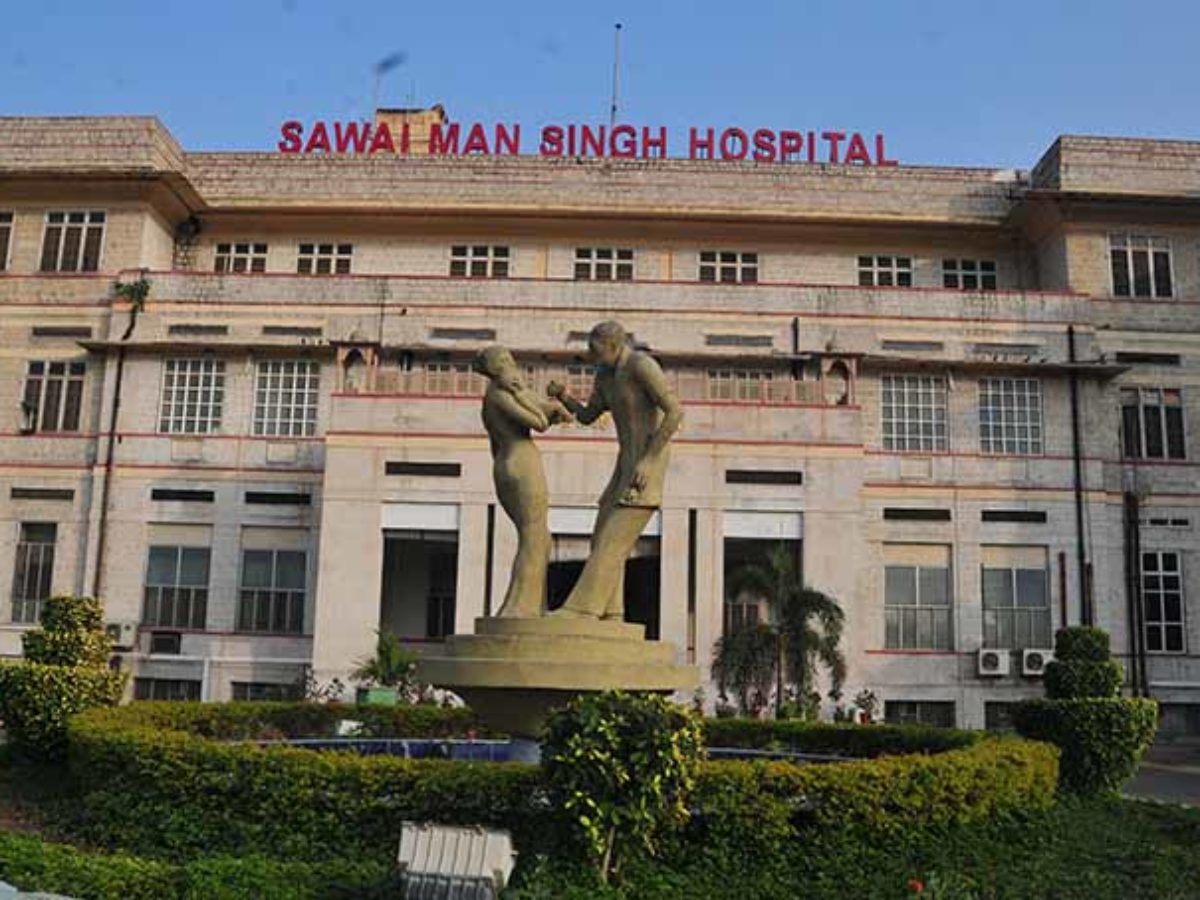 Jaipur| There have been instances when media agencies publish fake news just to grab the readers’ attention. There are times, when the fact checkers constantly target fake news just for certain gains. But, as a media outlet, it is advisable to refrain from spreading rumors, that too in a situation, when the country is facing Corona pandemic and it’s duty of media outlets to avoid such news without checking the real facts. One of the leading hindi newspaper of the country ‘Dainik Bhaskar’, recently published a news that around 2.5 lakh masks were found missing in Sawai Man Singh Hospital (SMS Hospital) of Jaipur. A similar news appeared on the website of Free Press Journal on March 24th.

When this news came to the knowledge of the hospital management, they denied any such claim and said that nothing like this has happened. They got 17 thousand RMCLS face masks from a store and they are being supplied to different departments of the hospital as per their requirements. 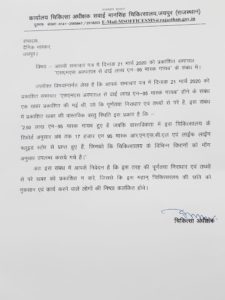 The Hospital Superintendent has written a letter addressing the editor of ‘Dainik Bhaskar’ and has asked them to refrain from such fake news which can degrade the image of the hospital.

Notably, this is the second news in the newspaper which has been alleged as “false claim”. Earlier, on March 8 as well, Dainik Bhaskar published an interview of Finland Prime Minister Sana Marin. However, no such interview has taken place and Press Trust has issued a notice against this newspaper.