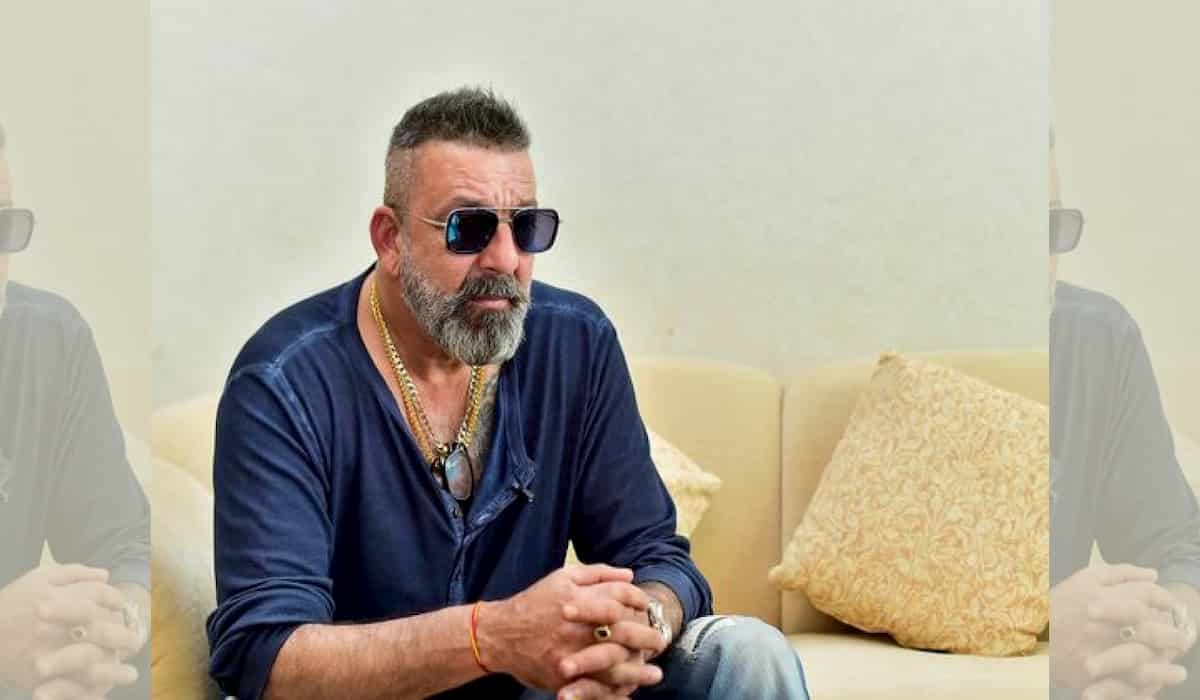 Sanjay Dutt has been detected with stage four lung cancer. The Munnabhai MBBS actor was rushed to the Lilavati hospital on Saturday after he complained of breathlessness.

Sanjay Dutt’s oxygen level was fluctuating between 90-92% when he was admitted. He was tested for Covid-19 through rapid antigen kit but was tested negative. Later, it was reported that he has developed fluid in his chest.

After diagnosis, it was revealed that he was suffering from stage four lung cancer. Sources from the hospital said that the cancer analysis has came positive. However, his treating doctor, Dr Jalil Parker refused to make any statement. on it citing patient confidentiality.

On Tuesday, the Khalnaayak actor had announced that he was taking a break from work for some medical treatment. He further said “My family and friends are with me and I urge my well-wishers not to worry or unnecessarily speculate. With your love and good wishes, I will be back soon!”

On August 8, the Munnabhai MBBS actor issued a statement on Twitter assuring his followers that he is “doing well” and his reports for Covid-19 were negative.

Yuvraj, having gone through the journey of fighting and defeating a tumour in the lungs himself, offered his prayers for the actor.

“You are, have and always will be a fighter @duttsanjay. I know the pain it causes but I also know you are strong and will see this tough phase through. My prayers and best wishes for your speedy recovery” wrote Yuvraj.