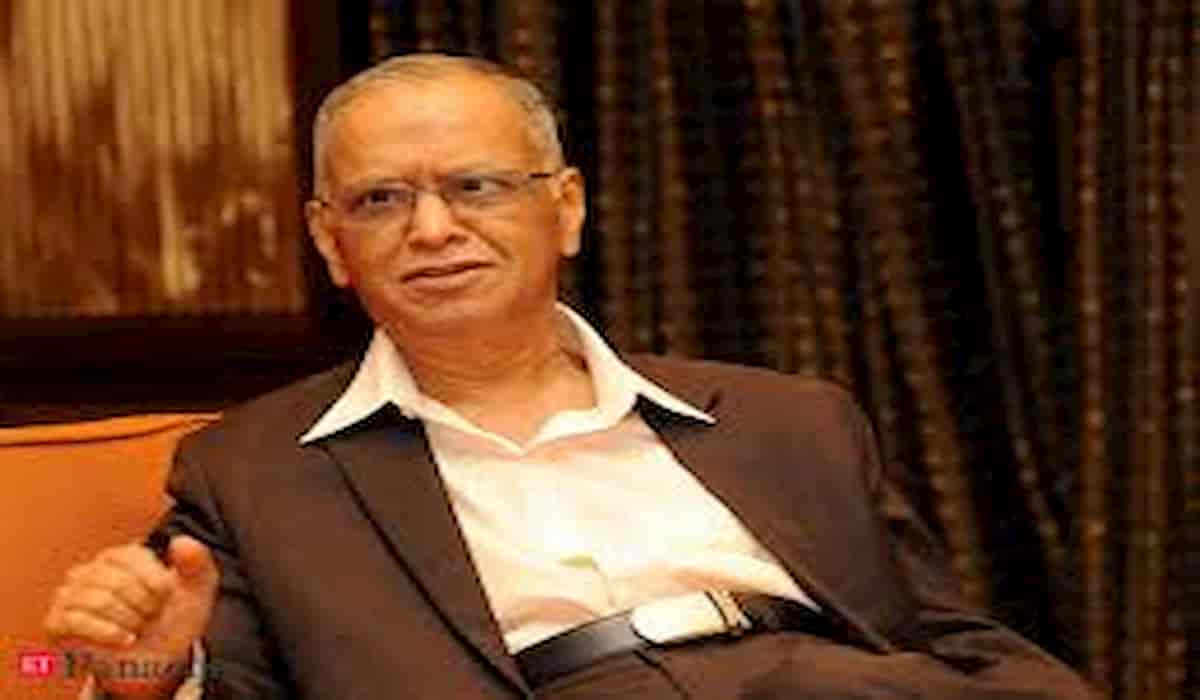 Amid the ongoing speculations over the economic growth of the country, Infosys founder Narayan Murthy has stated that India is going to see the worst phase of economy after independence in the coming days due to the Corona crisis.

Due to the Corona crisis, the world’s strongest economy has become disastrous. The Indian economy has also been devastated due to stalled business activities due to lockdown. It is feared by rating agencies across the world that India’s gross domestic product (GDP) will fall by 3 to 9 percent due to the global pandemic. After the meeting of the Reserve Bank of India (RBI) Monetary Policy Committee, Governor Shaktikanta Das said that there is a possibility of a decline in the economic growth this year.

Narayan Murthy said that it is very important to take measures to bring the Indian economy back on track. He feared that this time the biggest decline in GDP could be seen after independence. He stressed on developing such a new system, in which every businessman in every sector of the country’s economy should be allowed to work with full potential. He said, ‘India’s GDP is projected to fall by at least 5 percent. It is feared that we may see the worst decline since independence.