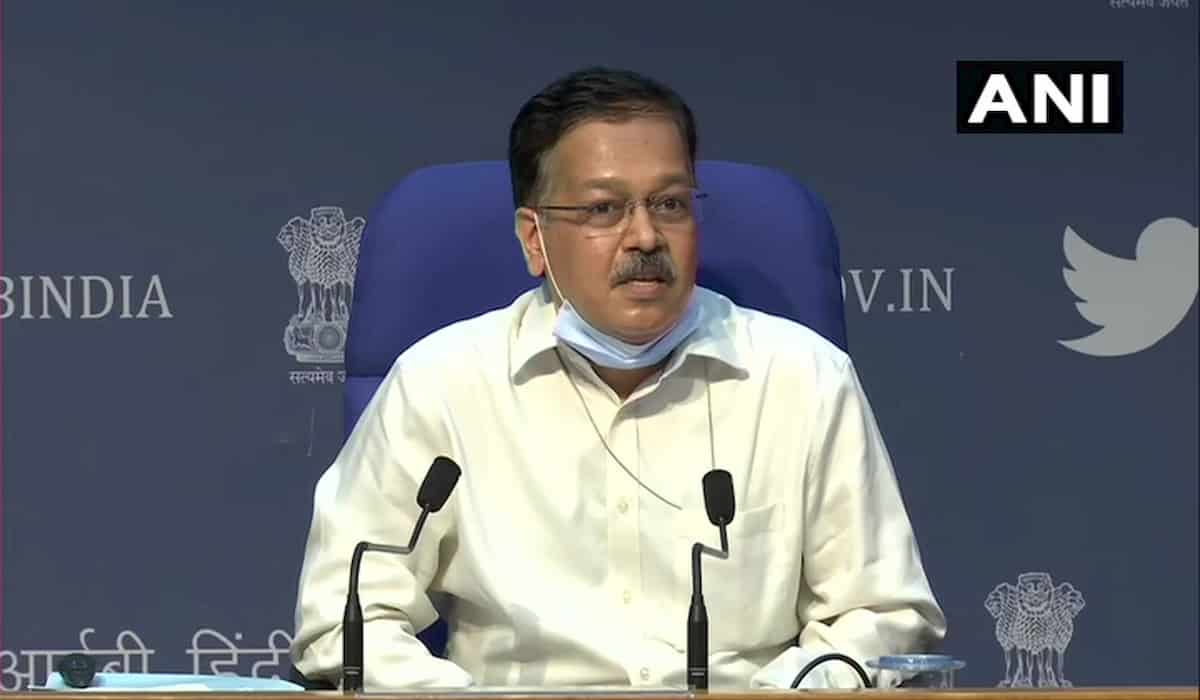 Health Ministry has once again came in clarification of PM’s statement in which he has held the ten states responsible for corona spread in the country.

In the statement issued by Health Ministry, Rajesh Bhushan clarified that PM referred to the fact that there are states – Bihar, Gujarat, UP, West Bengal & Telangana where there’s need to increase testing rate as positivity rate at present in these states is on higher side.

Earlier, PM Modi has blamed these ten states for slow testing rates and blamed these states to be the epicentre of corona. He said that today 80 percent of the country’s active cases are in these ten states. Hence the role of all these states is very big in the fight against Corona. Today, the number of active cases of corona in the country has exceeded six lakhs. Most of these cases are in our ten states only.