Saifuddin Soz to File Suit Against J and K Govt

Saifuddin Soz to File Suit Against J and K Govt 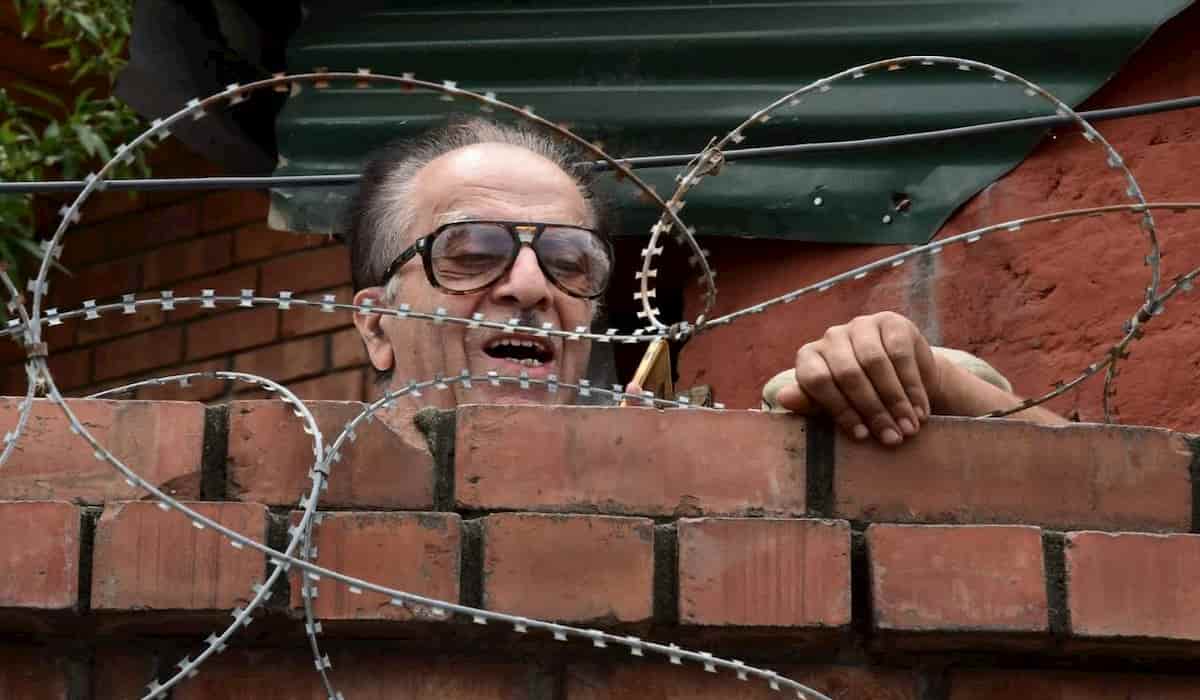 Senior Congress leader and former Union Minister Saifuddin Soz said on Thursday (July 30) that he would move the court before the Supreme Court against the ‘false statement’ of the Jammu and Kashmir administration. The administration of the Union Territory informed the apex court on Thursday that there is no restriction on the movement of the former Union Minister. However, according to sources, Soz is still under house arrest.

Speaking briefly to reporters at his residence, Soz said that he has been ‘illegally placed under house arrest’ since the special status of Jammu and Kashmir (former state) was abolished on August 05 last year, against which he Will sue the government. He termed the Centre’s reply in the Supreme Court as a “lie” that he was not under house arrest.

“I strongly object to the stand taken by the government in the Supreme Court that I was not placed under house arrest or banned from August 5, 2019,” Soz said in a statement issued here. He said that the government took the path of lies while it has illegally held me captive since then. He said, ‘During this time I was not allowed out of my premises. I went off campus twice. First time from 17 September to 21 September 2019, when I had to go to Delhi to see my sick sister. The second time was from 15 December to 21 December 2019 when I had to go out for medical advice. After August 5, 2019, whenever I went out, I had to get permission from the government. The former state Congress president said, “I will file a lawsuit against the government seeking compensation for keeping the civil rights I am entitled to under the Constitution.”

In the affidavit filed in the Supreme Court, the Jammu and Kashmir administration said Soz was “never under house arrest and there was no restriction on his movement after getting security clearance”. The government gave the affidavit in response to a petition by Soz’s wife. His wife has petitioned to release Soz from ‘illegal detention’ and produce him before the court.

Former Rahul Congress President Rahul Gandhi has demanded the immediate release of Saifuddin Soz. Sharing a news related to Soz’s arrest, Rahul Gandhi tweeted, “The leaders of our political parties are illegally detained without any basis. The fabric of our country is harmed.” Soz should be released immediately. ‘