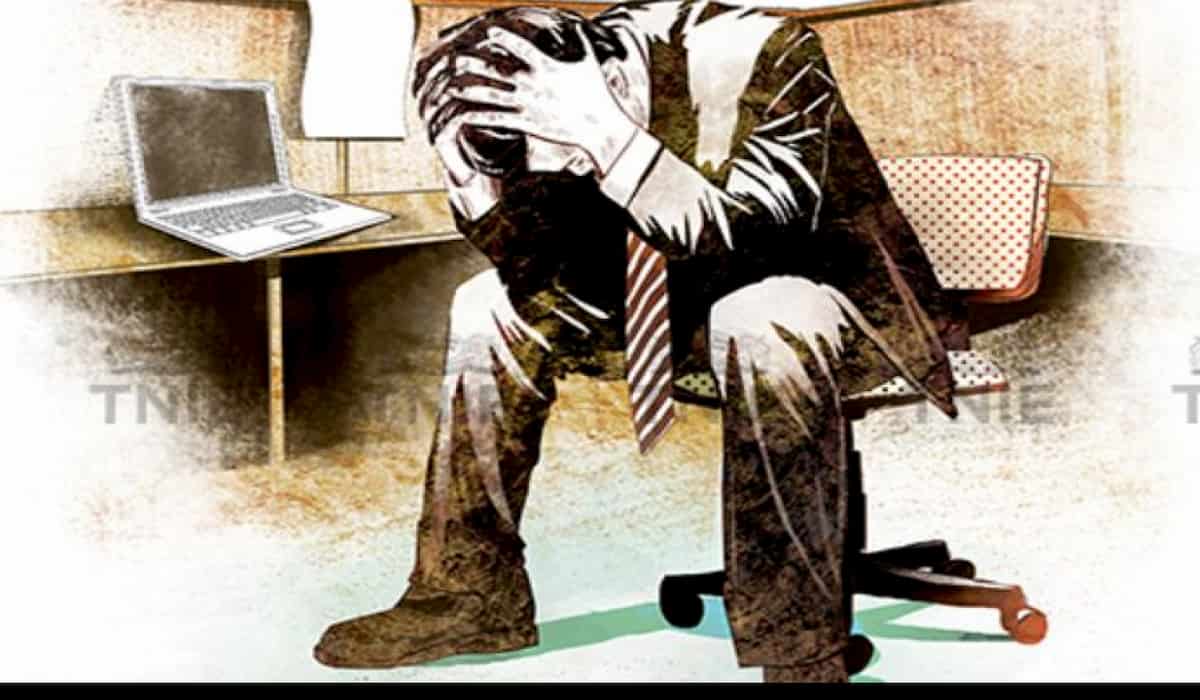 The Corona epidemic in the country has reduced the income of the people of low income group and brought debt burden on them. About three quarters of people have lost their jobs. 40 percent of the families have to take loans. At the same time, two-thirds of people do not want to leave home in search of work. Government help is being received, but it is too little to meet the requirements

This has been revealed in the report by Global Consulting Company Dalberg. Between April 5 and June 3, around 47 thousand people were consulted across the country. People said that income has fallen by 60% since March. Those who were able to earn 10 rupees in March are able to earn 4 to 4.5 thousand in April and May. 23% of the families did not get any income during the month of May.

In a survey conducted in 16 states of the country, people have had mixed opinion on the situation since Corona. 32% in Bihar, 19 in UP, 22 in Jharkhand, 25% in Haryana want to return to the city, but they fear that they will not be able to start jobs or jobs for the next two months. People of Kerala, Odisha believe that they will get an old job.. 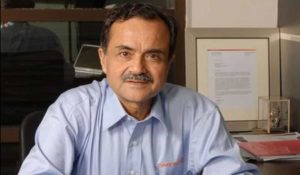 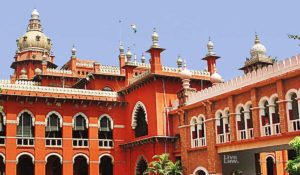