Lalu to Command Opposition Strategy After Getting Parole

Lalu to Command Opposition Strategy After Getting Parole 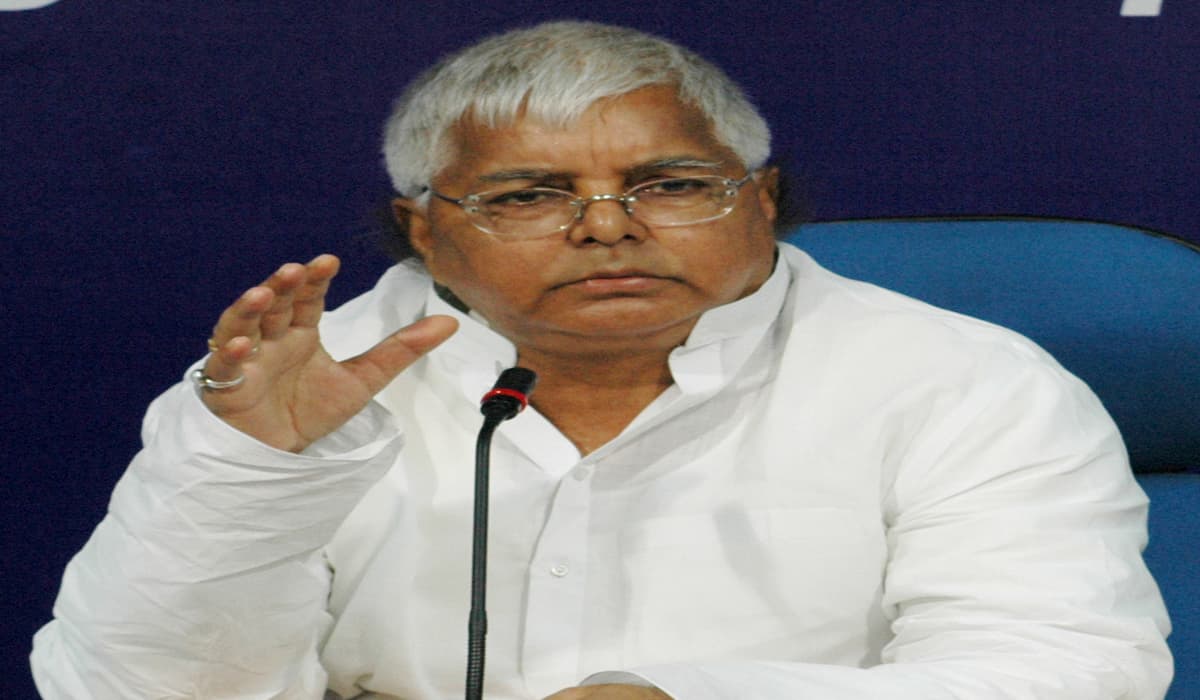 RJD supremo Lalu Prasad Yadav will be campaigning this year’s Bihar assembly elections. Lalu Prasad, who is serving a sentence in jail in the fodder scam, will come out on parole and command the opposition’s strategy in the state.

Hemant Soren government of Jharkhand has completed all the formalities related to parole. Sources say that the uncertainty over the Bihar Assembly elections for parole is waiting to be trimmed. Sources said that the process of granting parole to Lalu Prasad was completed in April this year. Hemant Sarkar has consulted his law department regarding this effect.

The Law Department has stated in its recommendation that since RJD has completed one-third of the sentence awarded by the Supreme Court. In this case, he can be given parole. Significantly, Lalu Prasad is in jail since 23 December 2017.

Lalu Prasad Yadav has been synonymous with politics in Bihar after the era of social justice in politics in the 90s. Despite losing power in 2005, he remained the axis of politics. In 2015, political pundits were surprised by Lalu compromising with JDU.