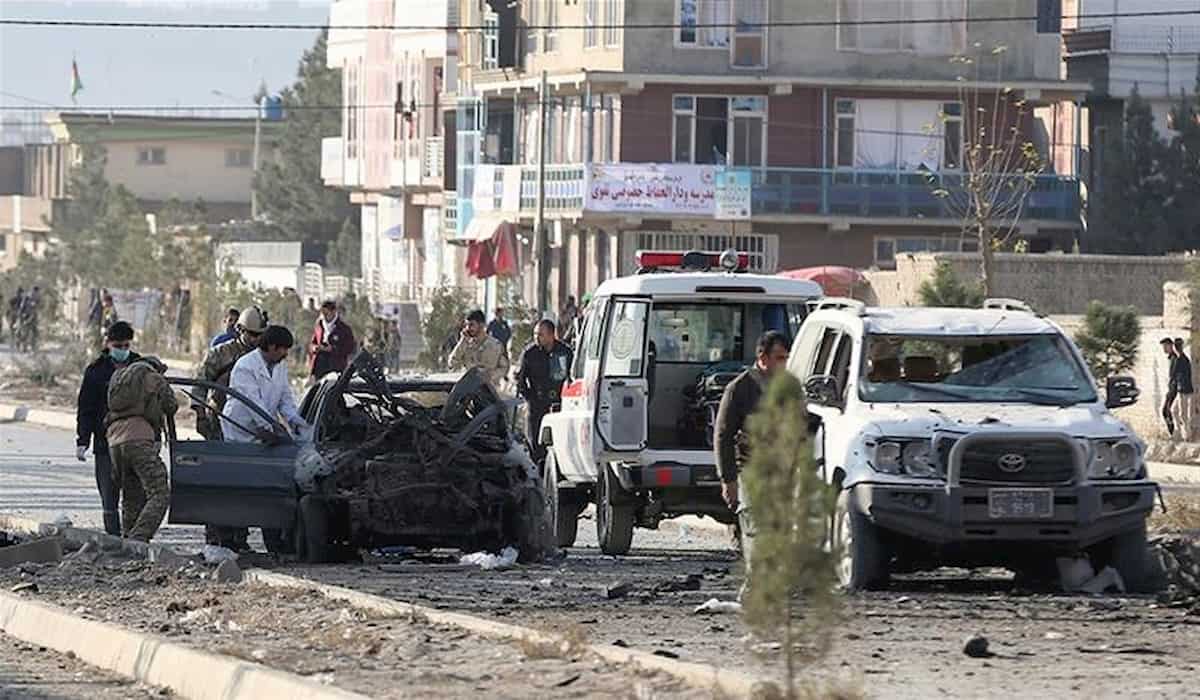 At least eight people are reported to have been killed in a car bomb blast in Logar province of Afghanistan. Also about 30 people were injured. This information was given by news agency ANI, quoting Afghan News. According to Afghan News, around eight people have been confirmed dead in a car bomb attack in central Logar province. Also 30 people are said to be injured.

According to another report, the blast took place at Azadi Chowk in Pul-e-Alam city, the capital of Logar province. No terrorist group has claimed responsibility for the blast yet. Let us know that in the recent United Nations Security Council report it was said that there are about six to six thousand six thousand Pakistani terrorists in Afghanistan. 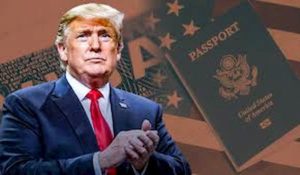 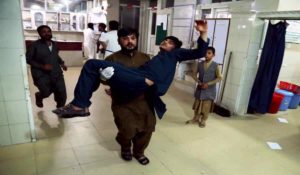 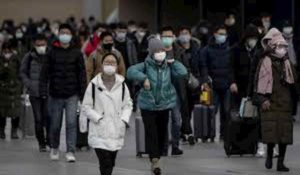