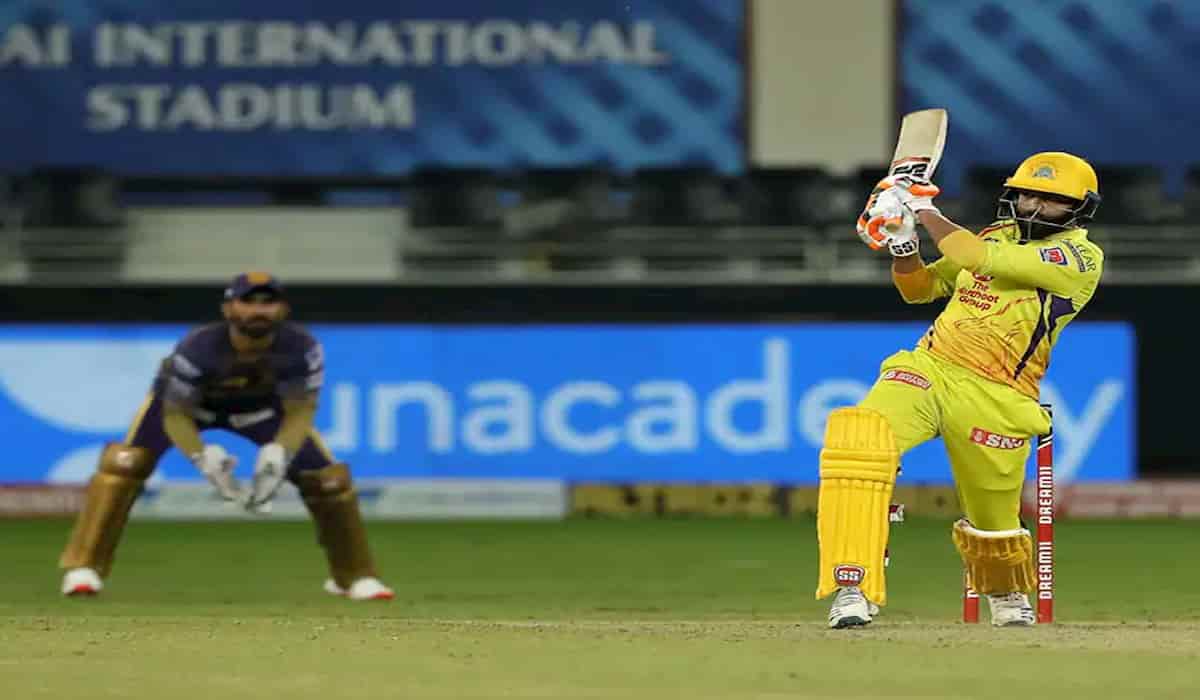 Ruturaj Gaikwad’s outstanding performance (72) followed by Ravindra Jadeja (31 *) in the final two overs led Chennai Super Kings beat Kolkata Knight Riders by six wickets. Kolkata’s team now has seven defeats in 13 matches and now it has become extremely difficult for them to make it to the playoffs. It’s net runrate is no better.

Chennai, who were already out of the race for the last four teams, have spoiled Kolkata’s equation. Chennai’s victory ensured Mumbai’s entry into the playoffs. Mumbai became the first team to do so. The defeat of Kolkata has made the road easier for RCB and Delhi Capitals in two matches. Both have 14–14 points.

Batting on getting the first invitation, Kolkata scored 172 for five with the third half-century of the season opener Nitish Rana (87). Rana hit ten fours and four sixes in an innings of 61 balls. In response, Chennai won Ruturaj’s second consecutive half-century and Jadeja’s Atishi innings by six wickets.

In the final two overs, Chennai needed thirty runs to win. In these thirty, 29 runs came off the bat of ‘Sir’ Jadeja. In the 19th over of the innings, Ferguson gave 20 runs, including two fours and a six. Ten runs were required in the last over. Nagerkoti had three runs off his first four balls. When seven runs were required on the last two balls, Jadeja equalized the score with a six and when a run was needed on the last ball, then he hit a six and lifted the bat towards the dugout and swung his thumb behind the jersey back to the teammates. He hinted to win in his own way.

Earlier, Kolkata team openers Shubman Gill (26) and Rana added 53 runs on the first wicket. Gill was bowled by Karn Sharma in the eighth over. Gill hit four boundaries in a 17-ball innings. Sunil Narayan (07) and Rinku Singh (11) were out soon. Captain Eoin Morgan scored 15 off 12 balls and Dinesh Karthik scored an unbeaten 21 off 10 balls. Chennai gave away 66 runs in the final five overs. 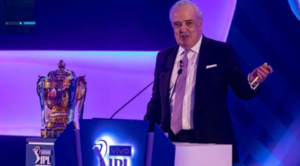 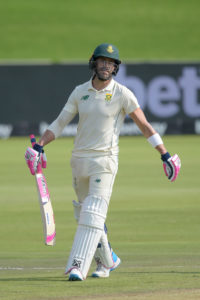 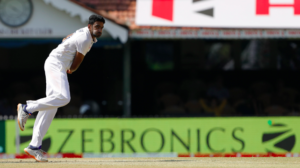