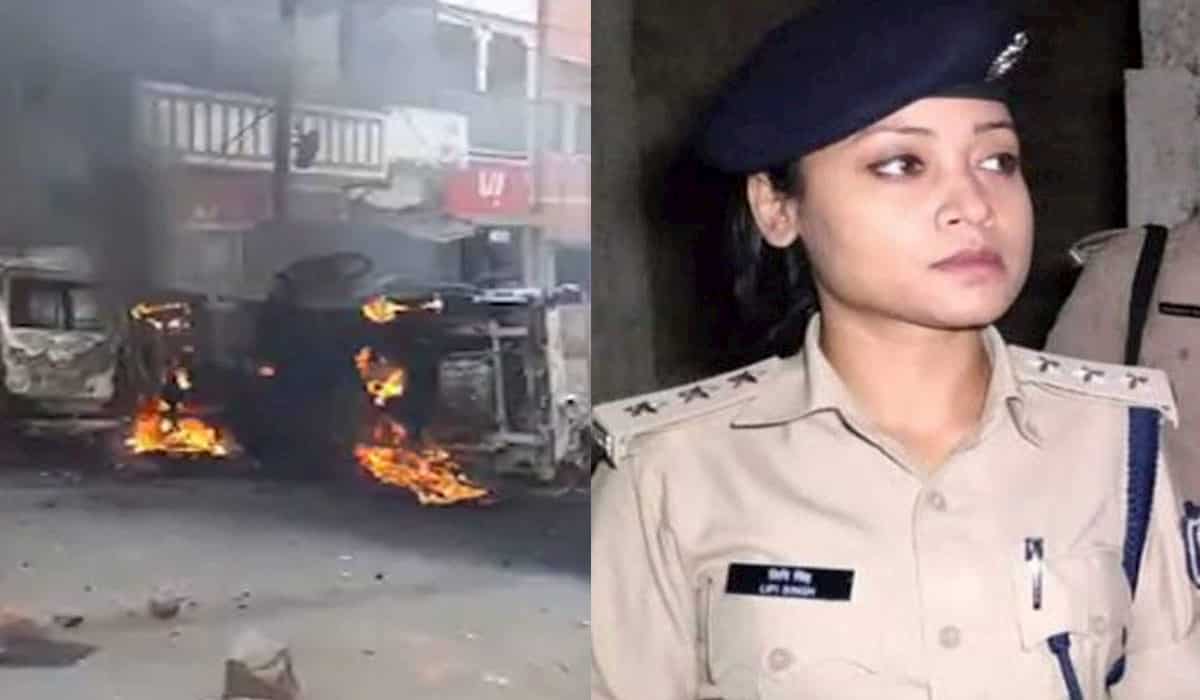 The CISF has made a big disclosure in Bihar’s Munger firing case in its report. According to the report, one person was killed in police firing on the night of 26 October. The report clearly states that there has been a huge lapse from the Munger police.

After this report came out, Munger’s former SP Lipi Singh could be acted upon as he claimed that the young man was killed by firing of the people who were committing the nuisance.

The report said that a contingent of 20 CISF personnel was dispatched from the camp at the district school for the security duty of idol immersion at 11:20 pm on 26 October. The state police divided these 20 jawans into two groups of 10 each.

One of these groups along with personnel of SSB and Bihar Police was posted at Deendayal Upadhyay Chowk. During the immersion journey at around 11.45 pm, a dispute between the devotees and the local police started. Because of this, some devotees started stone pelting on police and security forces.

The report further said that after the escalation of the case, the first air firing was carried out by the police to control the situation. Due to this, the devotees were enraged and started stone-pelting. On the other hand, CISF head constable M Gangaiah has been accused of firing 13 bullets of 5.56 mm in the air from an INSAS rifle. Because of this, the crowd became uncontrollable. After this, the police personnel returned safely to their respective camps.