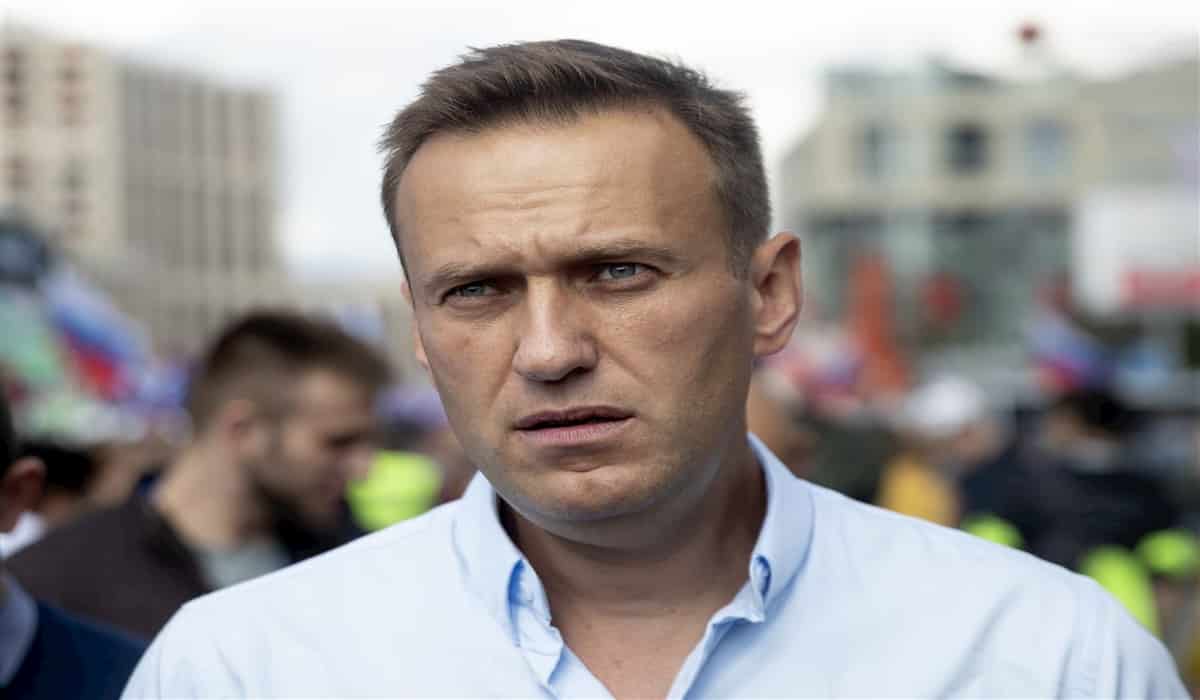 Russia’s opposition leader Alexey Navalny has fallen ill during a plane trip allegedly for poisoning. He is placed on a ventilator in the hospital’s intensive care unit in Siberia. On Thursday, his spokeswoman Kira Yarmish told that he fell ill while returning from Moscow by plane, from Siberia’s city of Tomsk, against President Vladimir Putin’s fierce opponent.

Yarmish tweeted, “Navalni has been poisoned, the emergency landing of the aircraft was done in Omsk.” He told the ‘Echo Moskvy’ radio station that Navalny was sweating and asked me to talk so that he would be on voice Could concentrate. He then went to the toilet where he fainted.

Significantly, after being arrested by the administration last year, he was brought to the hospital from jail and his team had suspected of poisoning. The doctors had discharged him from the hospital the next day and sent him back to jail citing severe allergies.

Mr. Navalny’s Foundation for Fighting Corruption has been exposing graft among government officials, including some at the highest level. Last month, he had to shut the foundation after a financially devastating lawsuit from Yevgeny Prigozhin, a businessman with close ties to the Kremlin.

Belarus’ authoritarian President Alexander Lukashenko accused Mr. Navalny last week of organizing unprecedented mass protests against his re-election that have rocked Russia’s ex-Soviet neighbor since Aug. 9. He did not, however, provide any evidence and that claim was one of many blaming foreign forces for the unrest.

Like many other opposition politicians in Russia, Mr. Navalny has been frequently detained by law enforcement and harassed by pro-Kremlin groups. In 2017, he was attacked by several men who threw antiseptic in his face, damaging one eye.

The most prominent member of Russia’s opposition, Mr. Navalny campaigned to challenge Putin in the 2018 presidential election, but was barred from running.