Wrong Narratives Set for Self Growth

Wrong Narratives Set for Self Growth 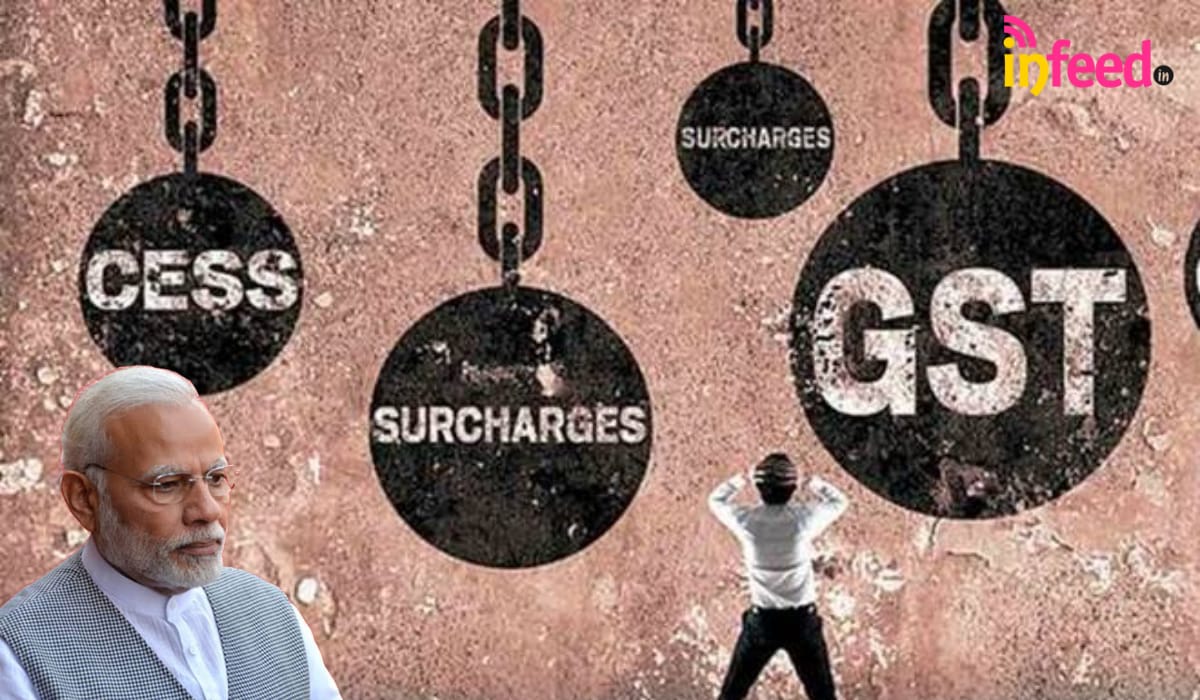 Couple of years ahead of the General election of 2014, the whole of India, precisely, the lower middle class and the lower class, who longed to see a sudden surge in their quality of life, were made to believe that, in the name of “Acche Din”, a huge revolution would happen in India, which, like a magic wand, will change everyone’s life.

Thus the very well planned narrative was set by the then opposition party, with every aspect of the plot being taken care off very meticulously.

To begin with, the man to lead the act was chosen as close resemblance in personality as Mahatma Gandhi because as Indians, for any kind of revolution, the first person we would relate to, is the Mahatma!! Do I need to name the man? I am sure no need!!

Several scams were lined up against Congress, with the promises that those would be proved within a year of them being in power. The manner in which it was all fed up in people’s minds, they started fantasizing that all the money lying in Swiss bank, would be in their pockets very soon.

In the thick of all these narratives, 2014 General elections took place and as expected the trick worked for BJP.

Now it was time for them to deliver on all that they had promised to the innocent public who gave them thumping victory.

Unlike Congress, since BJP got everything on a platter, it was easy for them to sail through without any major tides for the first couple of years.

However, the honeymoon period had to end and now they needed to work and work insightfully, because governing such a vast country like India, is not as easy as delivering election speeches. Sooner the reality of their hollow promises and unperceptive attitude of their leaders hit the ground. Debacle after debacle followed, the most significant being the economic fiasco.

People of our generation would clearly recall the Great Recession during 2007 – 2009. While the world got expansively affected by this, India managed to pull off decently without having to suffer financial melt-down because of the accomplished leaders like Dr. Manmohan Singh and Mr. P. Chidambaram.

In reverse to this, when the world economy was still moderate (Pre- Covid 19), India started going through a real financial depression as never before. In this, Demonetization, through which 86% of the currency in circulation was declared invalid, played the devil’s role. The rural Indian economy has always been depended heavily on liquid cash. With the scrapping of the currency, small business owners found it extremely difficult to run their business. The GDP growth rate was constantly on the decline as almost every business took the hit.

After all these hardships, if the so-called motto of getting rid of the black money would have been achieved, then the hardships, we all went through was worthwhile but RBI confirmed that 99.3% of the trashed 500 and 1000 notes came back to the banking system which means no black money was recovered and the grand reform step failed completely!!!

The second economic reform measure which proved to be disastrous was the ill-timed implementation of GST and unwise planning. GST was like a baby conceived by someone and delivered by someone else, thus the execution had to go wrong. The very fact that govt. kept bringing in several changes as trial and error method, since its implementation goes on to show that the government wasn’t sure of its structure. Hence, followed a rise in the inflation rate, a rise in the unemployment rate and a fall in overall growth rate.

In their election manifesto, BJP had promised 25 crore new jobs. However, forget about the new

Jobs, we couldn’t even hold on to the ones we already had. People in large numbers started

Since the country was already going through this financial crisis, most people couldn’t sustain even for a month when suddenly the Covid 19 crisis hit us – Yet another stroke for the stricken!!

According to Economics Times, around 80 lakh people have withdrawn money from their Provident Fund accounts, which generally considered as a retirement fund. With no signs of Covid 19 crisis ending any soon and thus the country’s financial crisis, the road ahead looks very very dismal.

Infosys founder, Mr. Narayana Murthy who once was in all praise of the BJP govt., recently said that economic should be brought back on track, otherwise we might see the GDP growth touch it’s lowest since 1947.

The biggest problem with this govt. is they are not prepared to listen to scholars who have worked in their fields for a long period under various challenging circumstances and they are capable of sharing valuable suggestions to help the country come out of the present catastrophe.

We are aware that the world knows India for its strong, young and blooming brain power for computer science, medical science and many other skills. For making use of these intellects, we need to have a strong and wise government with, an intuitive, solicitous and enthusiastic leader to make use of the potential that the country has in abundance.