What did Congress do in 60 years?

What did Congress do in 60 years? 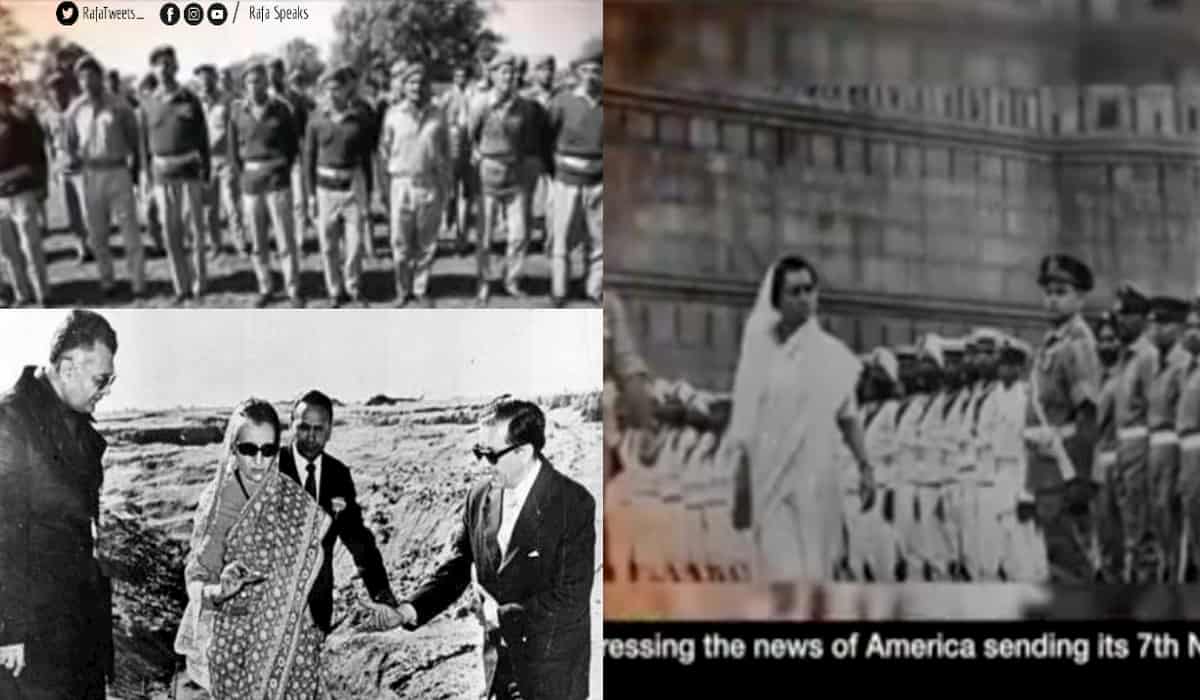 What did Congress do in 60 years ! It is a question all of us have heard many times. It has somehow become a part of our doubtful minds too.

Let us dive into this a little bit. Before the devastating British rule, India was a self sufficient & flourishing economy which used to contribute 25-30% of world’s total GDP. Our country was popularly known as “Golden Eagle”. More than 200 years of British rule destroyed everything, they looted 45 trillion dollars from us and our GDP was brought down to 1-3%. From being one of the richest nation, we became one of the poorest. When India got freedom on 15 August 1947, Pandit Jawaharlal Nehru was left with a nation which he had to develop from mere ashes. But unlike Modi, who on every instance blames Nehru for his own failures, Nehru without resorting to blame game found solutions to problems at hand, short term and long term.

India is one of the strongest military power in the world. Modi uses Pakistan’s name as a political tool to garner votes and when it comes to China, he doesn’t even have the guts to take their name. India’s iron lady Indira Gandhi led government liberated Bangladesh from Pakistan, by defeating Pakistan who was even supported by the mighty America!

Rajiv Gandhi changed the story of India. He geared the nation to modernization. He ushered in the telecome revolution and computerization. He brought down the voting age from 21 to 18. The game changer Panchayati Raj which empowered common man was his main achievement for this great nation. The national education policy which organised and expanded higher education system across India happened under his aegis in 1986

The UPA government led by Dr Manmohan Singh initiated revolutionary changes. His policies brought millions out of poverty, India became an economic super power, saved Indian economy from crashing during the global recession 2008. Best of all, he inlawed the revolutionary Right to Information Act. Can anyone even imagine such an act from the current fascist regime?? MNREGA was another path breaking step which guaranteed millions regular income.

There are many more achievements like green revolution, white revolution, nuclear test, right to food , etc. Achievements that India attained through subsequent governments led by Indian National Congress cannot be summarised in an article. It would take many books to describe all those achievements.

Essentially the question, ‘What did Congress do in 60 years ?’ is nothing but a propaganda run by RSS-BJP. This Sangh-Parivar had sided with British to betray India’s freedom movement, they were also banned after Mahatma Gandhi’s murder by terrorist Nathuram Godse. What Indianness and nationalism are they chest thumping about, when they haven’t hoisted our Tri-color national flag for last 52 years ?