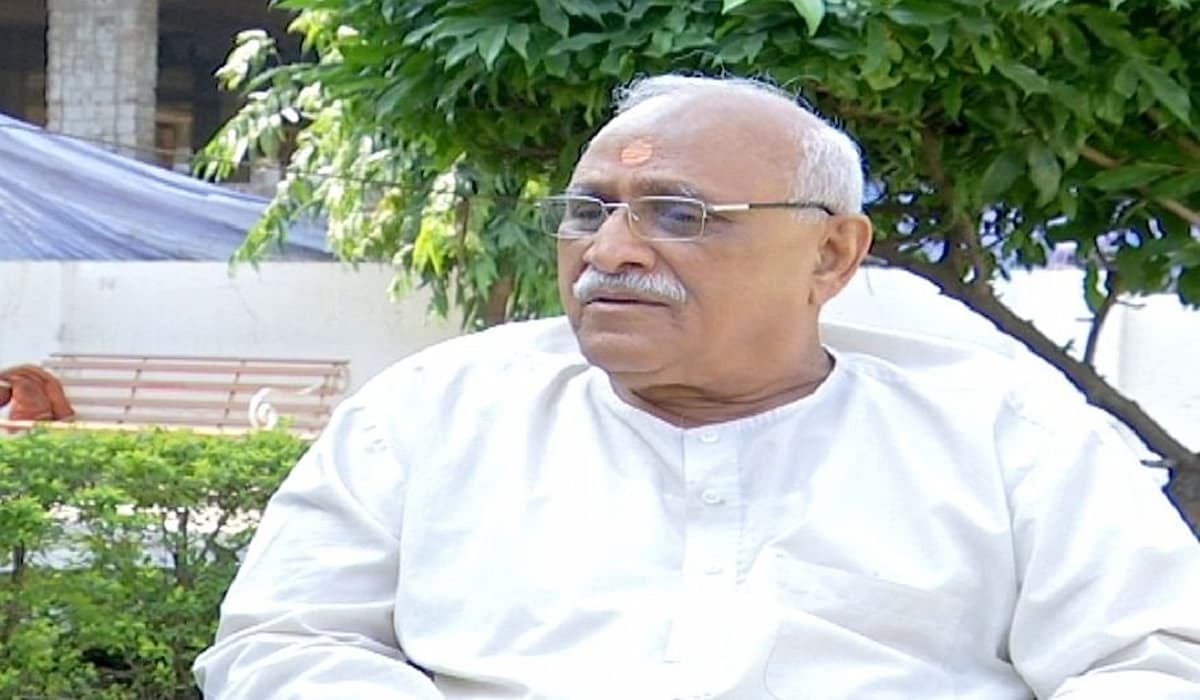 RSS leader Raghunandan Sharma has targeted Union Agriculture Minister Narendra Singh Tomar, against the three agrarian laws of the Center, in the wake of the ongoing agitation for more than two months. He has said that the arrogance of power has deteriorated the brain of Narendra Singh Tomar.

Sharma, a former BJP Rajya Sabha MP from Madhya Pradesh, also suggested in his Facebook post two days ago that Tomar should work to strengthen nationalism.

In the beginning of his social media post, the RSS leader wrote, ‘Narendra ji is an integral and important part of the BJP government. Maybe your intention is to help the farmers, but if some people do not want to help them, then what is the benefit of doing such good? If someone wants to remain naked, then what is the use of forcibly dressing him? ‘

He further wrote, ‘If you feel that you are reaping the fruits of your hard work, then it is your illusion. Today the arrogance of power has climbed your head. Why are you losing against the mandate? We are supporting all rotten policies of Congress, which is not in our interest. When droplets of water drip from the pitcher, the pot becomes empty. The same happens with the mandate. Work to promote nationalism, otherwise we will regret it. ‘