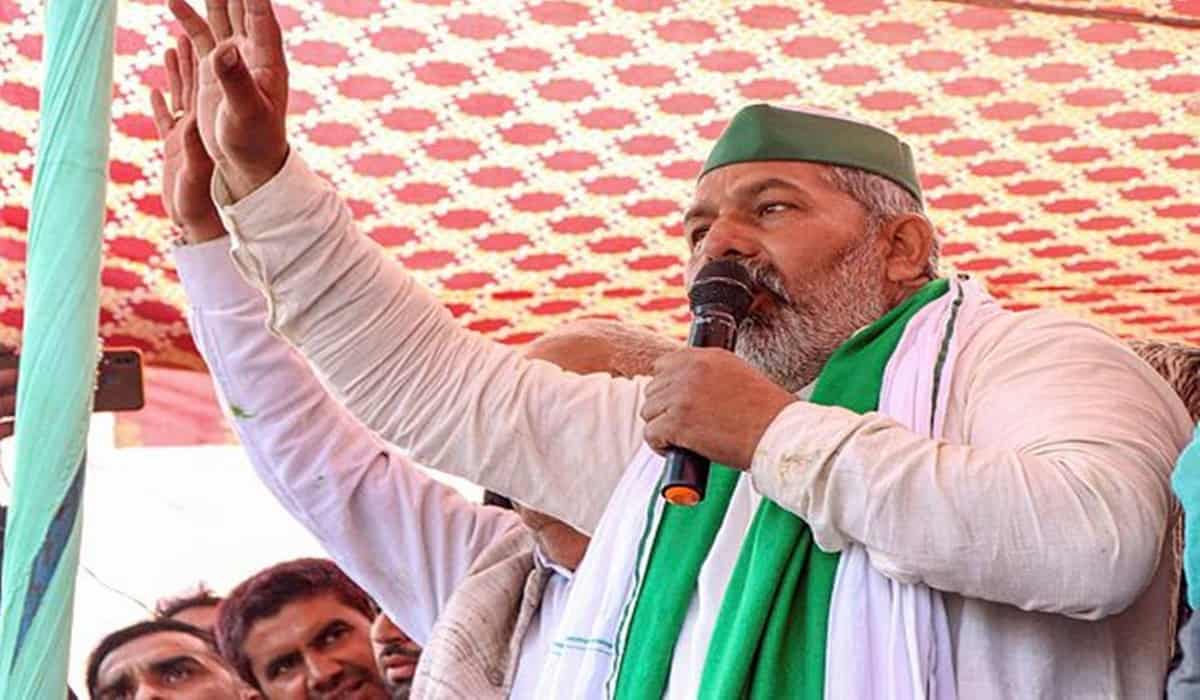 After the completion of three hours pan India ‘Chakka Jam‘ against the passage of the three farm laws, Bharatiya Kisan Union (BKU) leader Rakesh Tikait said that the centre has ‘time’ till 2nd October to withdraw the legislation.

“We have given time to the government till 2nd October to repeal the laws. After this, we will do further planning. We won’t hold discussions with the government under pressure,” said Tikait, the spokesperson of the BKU, according to news agency ANI.

Today, on the 73rd day of the protest, which has drawn attention of not only international leaders and celebrities, but even the UN Human Rights commission, Tikait has warned the government not to take the farmers of the country lightly.

On 26th January, the tears of Tikait at the Delhi-Uttar Pradesh Ghazipur border revived the anti-farm law protests. Tikait, the son of late farmers’ leader Mahendra Singh Tikait, who himself led a farmers’ movement in Delhi in 1988 against the Rajiv Gandhi government, had broken down in the face of an impending crackdown by the Uttar Pradesh Police.

However, the video of Tikait breaking down went viral and more farmers from Uttar Pradesh and Haryana rushed to the protest site, forcing the police to retreat.

Farmers across India held a ‘chakka jam’ or road blockade on Saturday, demanding a complete repeal of the laws which were passed by the Centre last September amid chaotic scenes in the Parliament. The ‘chakka jam’ was observed everywhere except Delhi, Uttar Pradesh and Uttarakhand from 12pm-3pm.