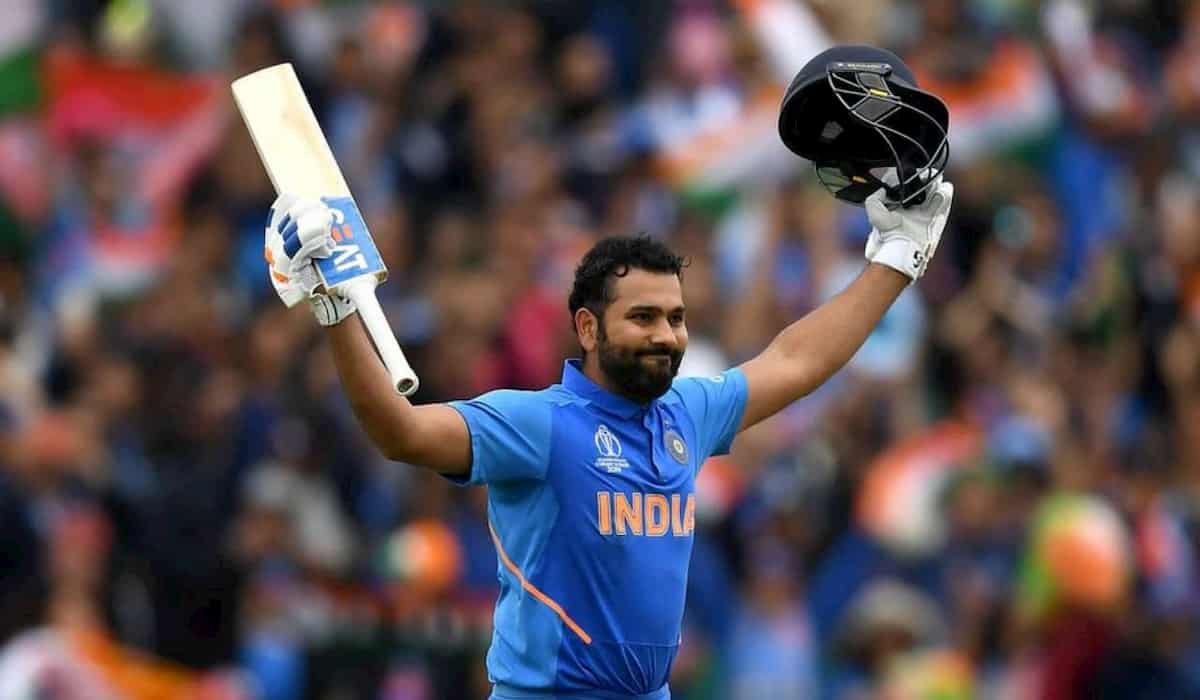 Cricketer Rohit Sharma has been nominated for the country’s most prestigious sports award, the Rajiv Gandhi Khel Ratna. If he gets this award, Rohit will become the fourth cricketer to receive this honor after Sachin Tendulkar, Mahendra Singh Dhoni and captain Virat Kohli. However, it has not been officially announced yet. According to media sources, the names of wrestler Vinesh Phogat, table tennis player Manika Batra and Paralympian Mariyappan Thangavelu along with Rohit Sharma have also been recommended for Rajiv Gandhi Khel Ratna.

When the National Awards Committee put forward the name of Rohit Sharma, then his base will surely be playing brilliantly in Hitman’s 2019 World Cup. The Mumbai player scored 648 runs in the tournament with a record five centuries. At the same time, Vinesh Phogat won a silver medal in the 2019 World Wrestling Championship. She is also the only Indian woman wrestler to qualify for the Tokyo Olympics 2021.

The names of the Dronacharya and Dhyanchand Awards were recommended by the 12-member selection committee for the National Sports Awards on Monday, while on Tuesday the committee has also finalized the names of the Rajiv Gandhi Khel Ratna and Arjuna Awards.