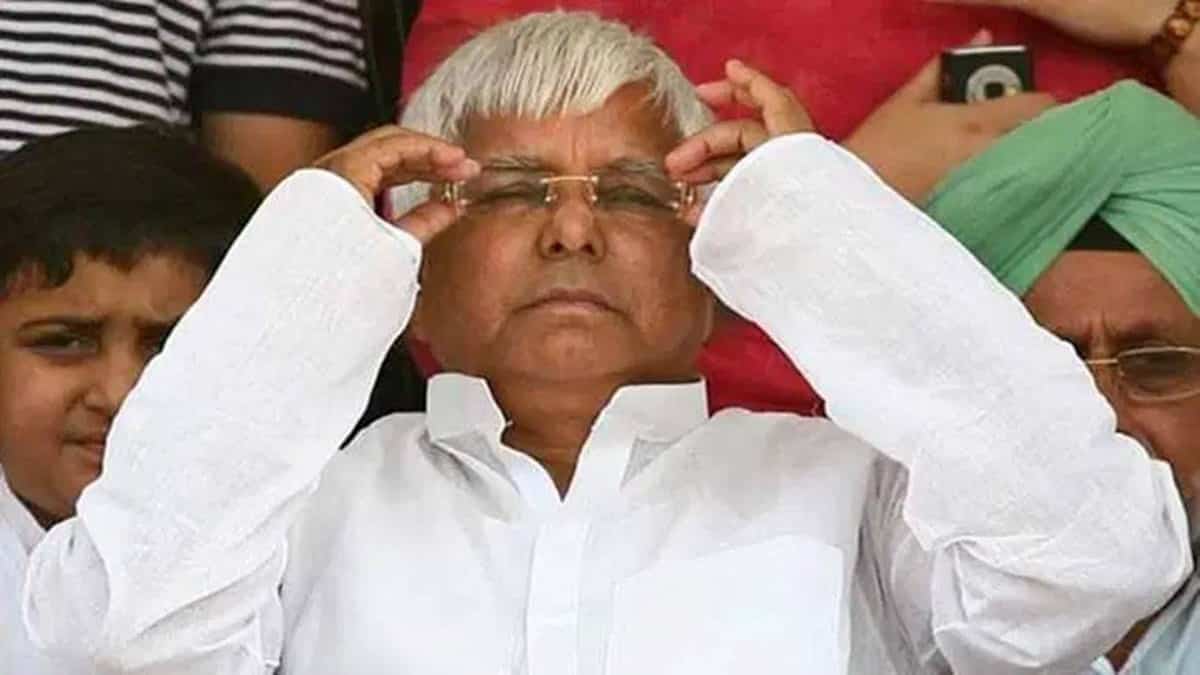 The Lalu Prasad Yadav was granted bail in the case by the Jharkhand High Court on April 17. However, the bell baud could not be filled due to non-working of the advocates. After the order was issued by the Bar Council of India, Lalu Prasad’s prosecuting advocate on Thursday filed two personal bonds.

The court found these bondmen right and sent it to the jail superintendent of Birsa Munda Central Kara Hotwar. Also, Lalu was ordered to be released from jail. Let me tell you that in this case Lalu Prasad Yadav was sentenced to seven years by the court of Special CBI Judge Shivpal Singh.