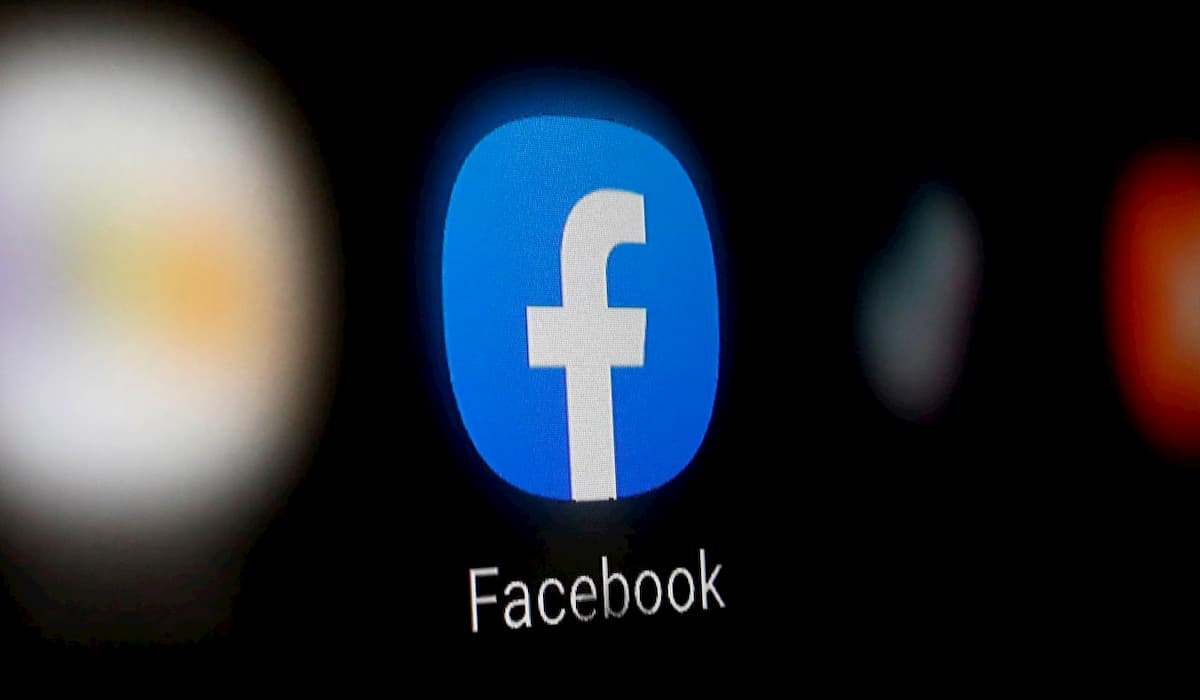 There is a shortage of beds from oxygen to oxygen in the country due to increasing cases of corona virus. In such a situation, people are criticizing the central government and Prime Minister Narendra Modi on social media. Efforts are being made to corner the government with different types of hashtags. It was in this context that people on social media ran a hashtag demanding the resignation of PM Modi – #ResignModi, but later Facebook blocked it for some time. As soon as the matter of blocking this hashtag caught fire and the user complained, Facebook admitted its mistake and later restored it.

Facebook got into controversy on Thursday when it temporarily blocked the hashtag, #ResignModi. However, it was restored a few hours later by Facebook as a mistake. A Facebook spokesperson said, “We accidentally blocked this hashtag.” We were not asked by the Indian government to do so. Now it has been restored. ‘

After this, many Facebook users complained on Twitter about the hashtag block. Not only this, some people also called it a threat to democracy and asked whether anyone thinks this will happen in democracy. It is being told that Facebook blocked it for a few hours on Wednesday night itself. Earlier on Tuesday, #FailedModi trended as a top trend on Twitter for about five hours.