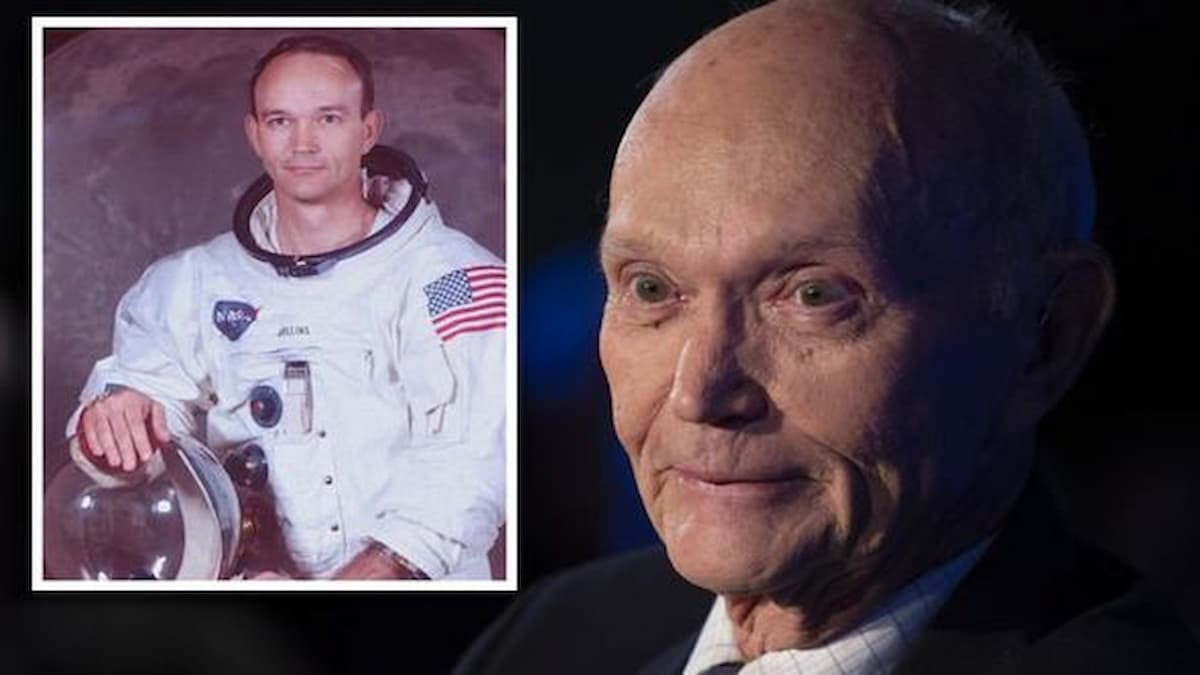 As soon as the journey started, radio contact with the earth was lost, after which a glitch occurred in the computer and there was a shortage of fuel in The Eagle. More than 40 thousand people had contributed their hard work and time to complete this mission. On the death of Michael Collins, NASA acting administrator Steve Jurassic said that the world has lost a true astronaut today.

On the one hand, while both of their companions were walking on the moon, Michael Collins was circling the moon with the vehicle. Steve says that it was because of Michael Collins that Neil and Buzz came back to safe Earth. Michael Collins’s grandson’s statement came that his grandfather bravely fought against cancer but eventually lost.