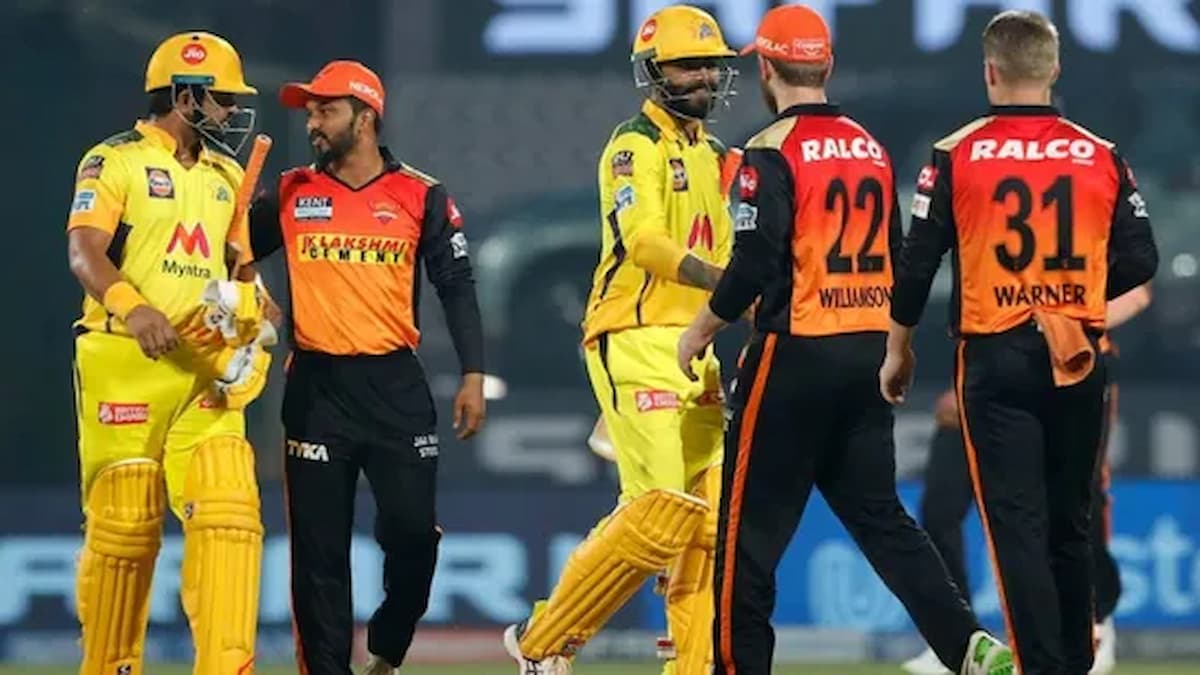 It was du Plessis and Gaekwad’s fifties that helped Chennai Super Kings to a seven-wicket win over Sunrisers Hyderabad, not only to give their team the highest position in the points table but also a fifth win in the sixth match.

Du Plessis and Gaekwad’s running has been the main weapon in CSK’s success so far. Even today, the hero of Chennai’s victory remained the same pair. While Hyderabad were seen struggling at the beginning of the innings, both of them made Chennai’s floor very easy. After adding 50 runs in the first 35 balls, both added a hundred runs in 66 balls. Du Plessis scored the most in a half-century, leaving behind Shikhar Dhawan to achieve the Purple Cap.

Earlier, half-century innings were scored with the batsmen of captain David Warner and Manish Pandey, but Sunrisers Hyderabad got a respectable score thanks to the short and fiery innings of Kane Williamson and Kedar Jadhav. Warner, in his innings of 57 off 55 balls, made achievements like scoring 10,000 runs in T20 and scoring 50th fifties in IPL, but here he also made the slowest half-century of his IPL career.