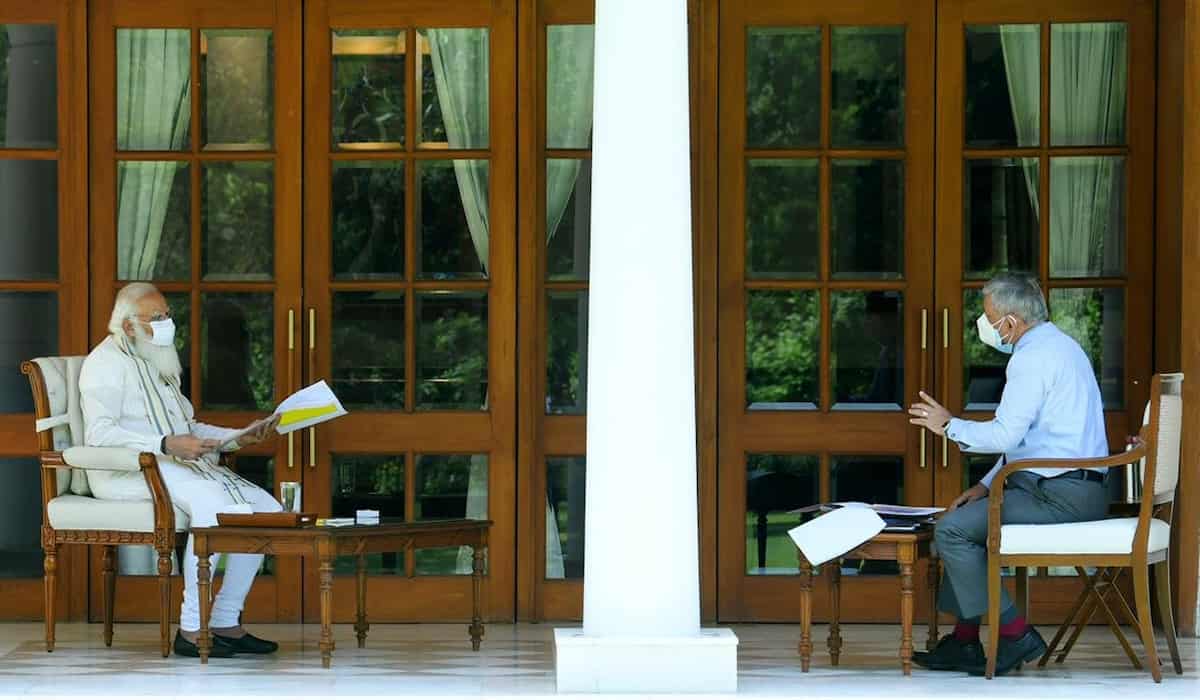 Chief Minister of Defense Staff General Bipin Rawat called on Prime Minister Narendra Modi on Monday amid the second Corona wave intensifying in the country. With the PM, he reviewed the Army’s preparations and initiated actions to deal with the epidemic.

The PMO gave this information after the meeting. According to the PMO, CDS Rawat told PM Modi that medical officers, who had taken pre-retirement retirement from the army in the last one or two years, are also being summoned to serve at the Kovid Center in the vicinity of their present residence.

According to the PMO, other retired medical officers of the army have also been requested to be available to provide counseling services through the emergency helpline.