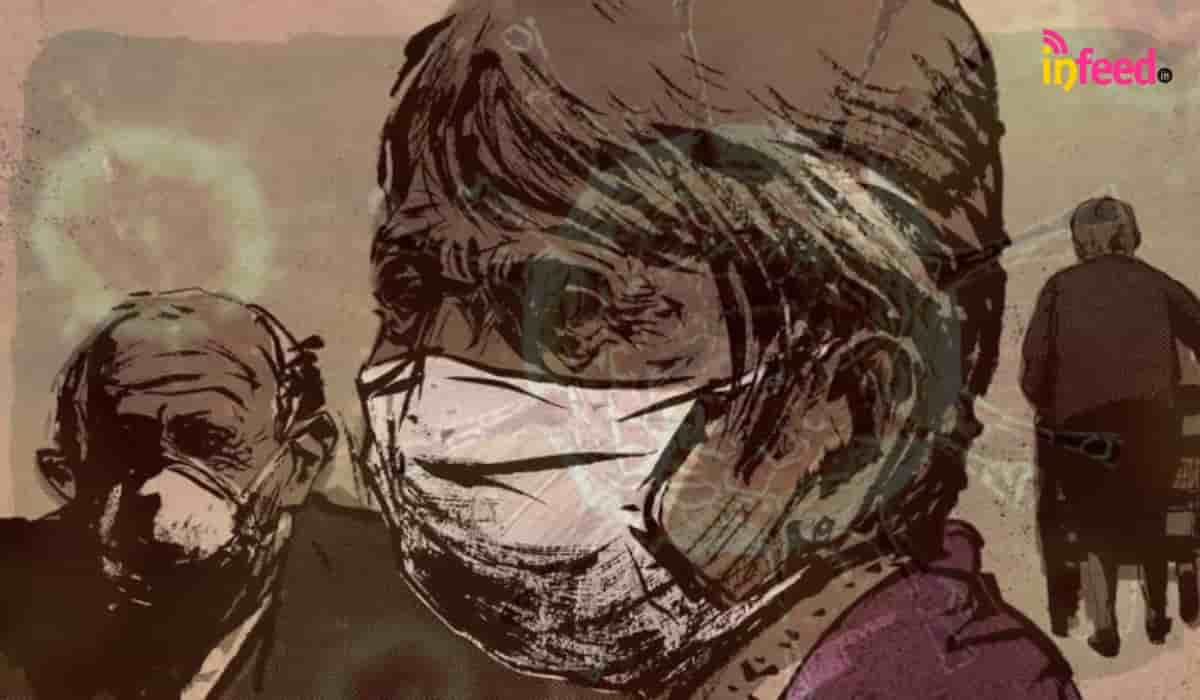 According to the Ministry of Health, 48 percent of the people have won the battle of Corona so far. In many states the corona recovery rate is even better. This is the highest in Punjab at 88 percent. There, out of 2263, 1987 patients have recovered.

Apart from this, Uttar Pradesh, the largest state of the country, has more number of healthy patients. The corona recovery rate here is close to 61 percent. In UP, 4709 people have recovered, while 2901 are under treatment. There are 7823 total patients recorded there.

After the arrival of around 8400 new cases of corona infection across the country, the number of patients of Covid-19 in India has crossed one lakh 90 thousand, though the recoveries have also increased and the number has increased to about 92,000. At the same time, lockdown restrictions were relaxed in many cities of the country, which again increased traffic on the roads and also created conditions like jam in many places.

But, despite all this, the number of patients suffering has also increased rapidly from 1,30,000 on May 24 to almost 2 Lakh as on today