Redmi Note 9 to be released in India on March 12

Redmi Note 9 to be released in India on March 12 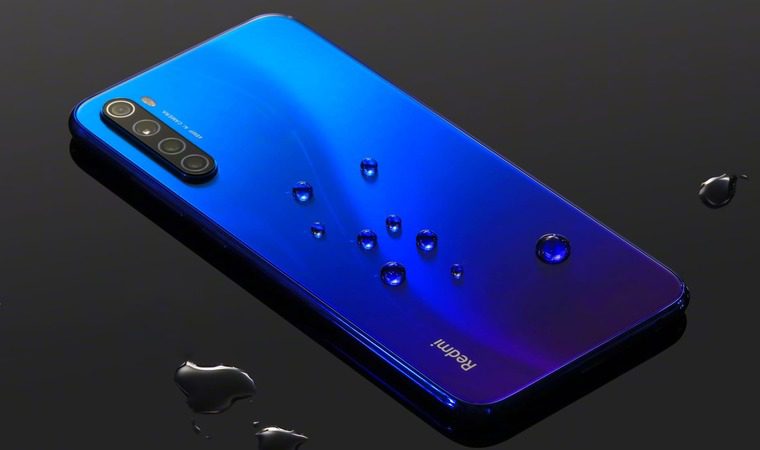 Summary
I Redmi Note 9 Pro: What can we expect from Xiaomi’s winning recipe?
II Chipset: Back to a Snapdragon chip
III Display: 90Hz for everyone?
IV Cameras: The same 64-megapixel Sony camera?
V Battery: 4500mAh is standard for 2020 now
VI Finally, what could be the price?
VII Author

March is approaching and that means it’s time for a new Redmi Note device to come out. Xiaomi upped its game in the affordable smartphone space last year with the Redmi Note 7 Pro and then followed it up with the Redmi Note 8 Pro a couple of months ago. With rivals such as Realme and Samsung stepping up their game too, it is expected that the next Redmi Note series device is going to bring in some massive improvements over the last model.

So far, not many leaks have come out regarding the Redmi Note series but a couple of hints have been dropped by Xiaomi to keep us guessing. Similar to last year, Redmi could bring a regular Redmi Note 9 and a more powerful Redmi Note 9 Pro targeted at affordable gamers. What specifications can we expect from these next-generation Redmi Note devices? Will the Redmi Note 9 Pro be another reworked variant of the recently launched Poco X2 in India? With no leaks out so far, here are some speculations based on Redmi’s teasers.

Redmi Note 9 Pro: What can we expect from Xiaomi’s winning recipe?

As of now, Redmi hasn’t spoken much about the Redmi Note 9 phones and there are no leaks circulating on the web this time as well. However, some of the recent teasers suggest a few of the performance specifics of the Redmi Note 9 Pro.

Chipset: Back to a Snapdragon chip

When Qualcomm announced its three new midrange chipsets for affordable smartphones, Xiaomi was among the first few brands to announce phones using these chips. At the time, Xiaomi said that it is going to bring phones that will use the Snapdragon 460, the Snapdragon 665 and the very powerful Snapdragon 720G chipset.

Hence, after a short outing to the MediaTek world with the Redmi Note 8 Pro, Xiaomi will be looking to come back to the Snapdragon 720G chip on the Redmi Note 9 Pro.

Display: 90Hz for everyone?

With Realme making the move to a 90Hz display on the Realme 6 Pro, Xiaomi will be looking to do the same on the Redmi Note 9 Pro. The Poco X2 already uses a 120Hz refresh rate LCD display and Xiaomi could borrow the same panel, detune it 90Hz and offer it in the Redmi Note 9 Pro. Hence, we can also expect the display to measure close to 6.67-inches and it might even bring the dual punch-hole selfie cameras as well. Redmi could also make the jump to a 90Hz AMOLED display but that seems far-fetched.

The Redmi Note 9 Pro will have a quad-camera system but instead of using the Samsung sensor, Redmi might use the 64-megapixel Sony IMX686 sensor from the Poco X2. We can also expect Redmi to bring the 8-megapixel ultra-wide camera along with the two 2-megapixel macro and depth cameras. Redmi could go adventurous and even offer a telephoto camera with 2x optical zoom.

For the front, the Redmi Note 9 Pro might use the same combination of a 20-megapixel main camera and a 2-megapixel depth camera.

Redmi could simply lift off the 4500mAh battery off the Poco X2 and use it on the Redmi Note 9 Pro. It could even support 27W fast charging but given that it has to be affordable, Xiaomi might ship the phone with an 18W fast charging adapter in the box.

Finally, what could be the price?