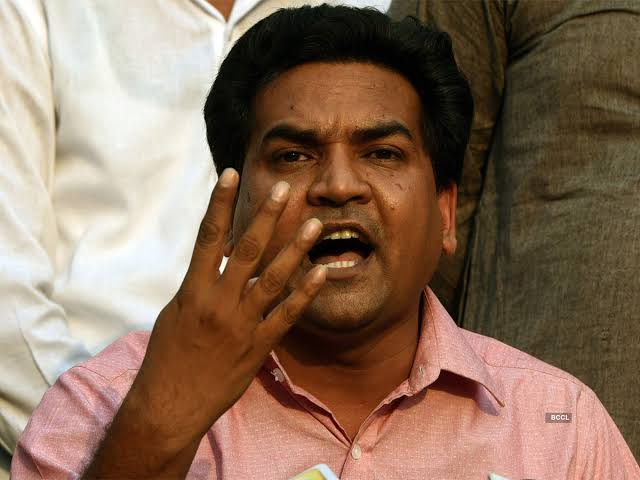 It is reliably learnt that Mr Mishra had been advised to carry along with him security personnel for his safety after he was attached while protesting outside chief minister Arvind Kejriwal’s residence way back in 2017, when he himself was an Aam Aadmi Party MLA.

“At that time, he had outright refused to accept the security cover. But just a few days ago, he himself made a request that he be provided security as he was fearing threat to his life,” a senior police officer, requesting anonymity, told this newspaper.

Mr Mishra, who joined the BJP last year, tweeted on Sunday (March 1) morning, that he was receiving threats to his  life on phone, Whatsapp and email, both from India and abroad. He also tweeted that he does not fear the hate campaign launched against him.

Mr Mishra has been provided with two personal security officers (PSOs) who will remain with him round-the-clock. Besides this, there are four more security personnel to ensure his safety.

“As per the security protocols, one of the PSO’s will be armed with an automatic rifle, while the others will be carrying pistols,” said a source. As per the Union home ministry’s guidelines, security cover is divided into four categories — Z-plus (highest level), Z, Y and X.

On February 23, Mr Mishra led a gathering in support of the Citizenship (Amendment) Act at Maujpur Chowk in the Jafarabad area, after which violence erupted between pro and anti citizenship law groups.

Addressing the gathering, Mr Mishra had issued an ultimatum to the police to vacate the roads blocked by anti-CAA protesters in Jafarabad and Bhahanpura areas within three days and warned that he would be back on the streets if no action was taken. The riots in Jaffrabad, Maujpur, Gokalpuri, Khajuri Khas and Bhajanpur in Northeast Delhi have so far left 47 people dead and over 300 injured.