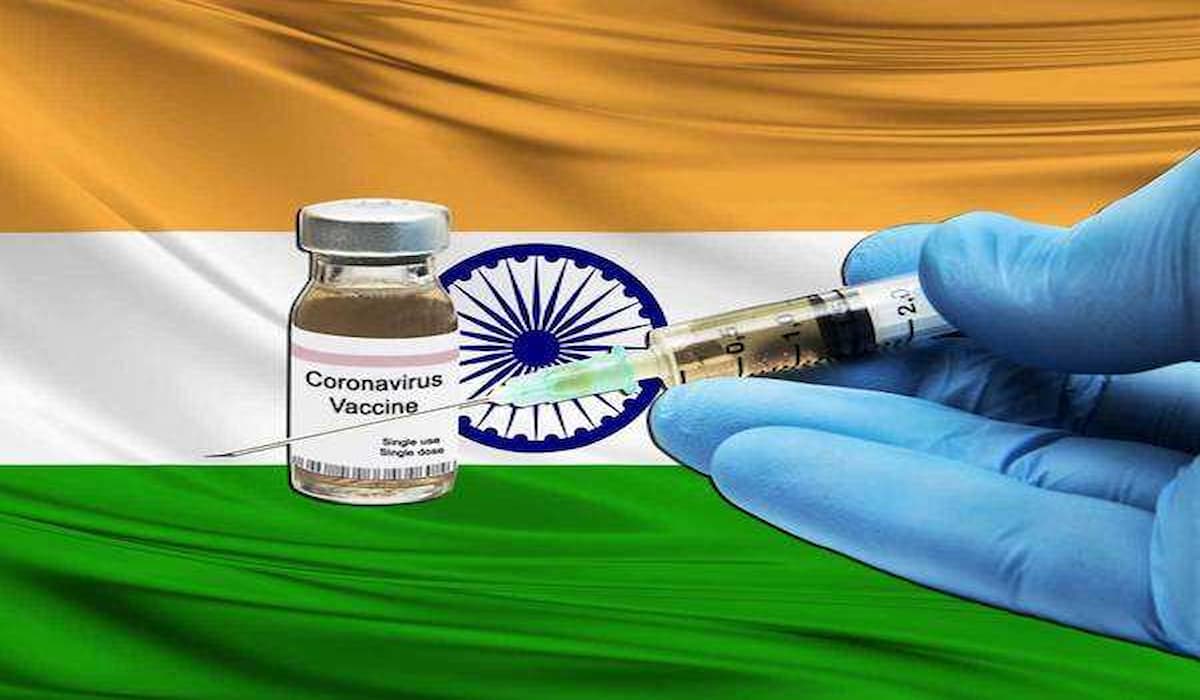 The world is celebrating the seventh International Yoga Day today. With this, the third phase of vaccination started in India. With the beginning, a new record was also made in the case of corona vaccination in one day. According to the data of the Union Health Ministry, more than 69 lakh vaccines have been administered so far in the country on Monday.

The speed at which vaccination was done in India on Monday is enough to vaccinate not one or two but many countries. India can vaccinate half of the number of vaccines India has given today, or one New Zealand or two Namibias or four Mauritius or 10 Maldivians or 25 Samoas or 50 Seychelles or 100 Cent Kitts.

Kovid-19 vaccination campaign in Madhya Pradesh is starting from Monday, June 21 and the government has set a target to vaccinate 10 lakh people on the first day. For this, seven thousand vaccination centers have been set up in the state. State Medical Education Minister Vishwas Sarang had told on Sunday that 19 lakh doses of vaccine are available for this.