Rapid Antigen Test To Begin in Punjab From Today

Rapid Antigen Test To Begin in Punjab From Today 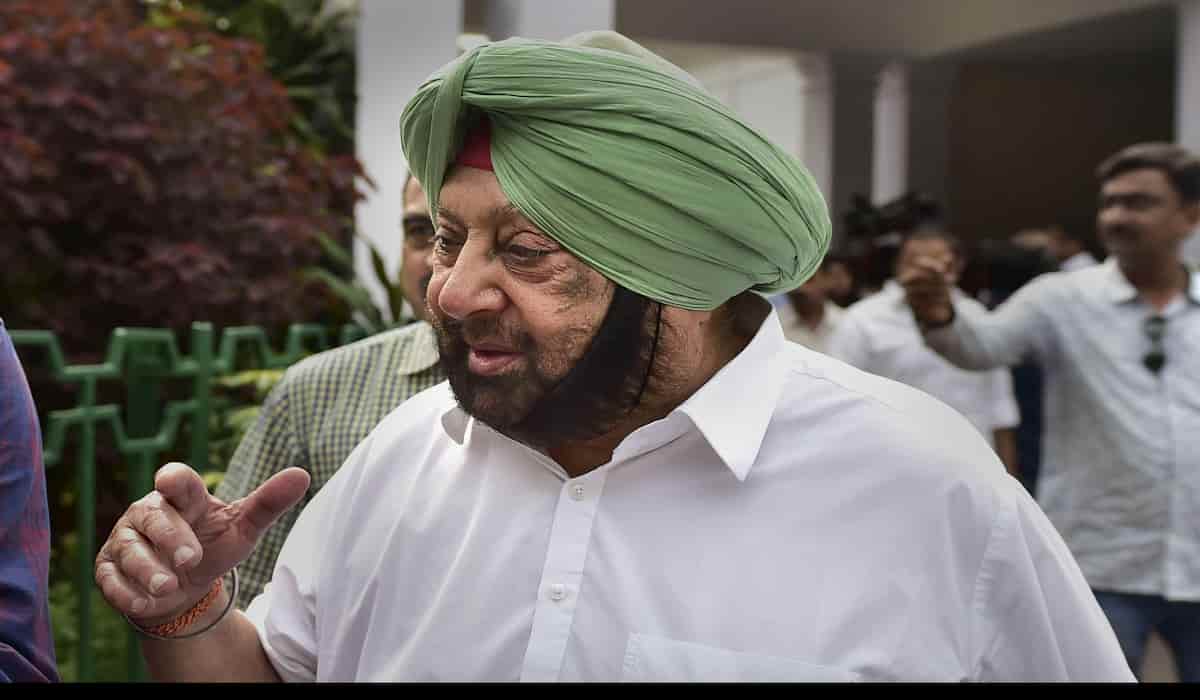 The Punjab government has prepared to start a pilot project of rapid antigen testing in the five worst-affected districts from Friday. Meanwhile, Chief Minister Captain Amarinder Singh on Thursday approved the establishment of a plasma bank. However, as a trial project of ICMR, treatment is already being done in the state government hospitals with plasma therapy.

Presiding over the review meeting held through video conferencing on the status of Covid in the state, the Chief Minister has approved setting up of a plasma bank under the supervision of Dr. Neelima Marwaha, former head of blood bank and transfusion medicine. Dr. Marwaha is already involved in this process and is making him aware of the plasma therapy trial.

Expressing concern over the increasing violations of security rules in the state, which have been committed by many political parties, the Chief Minister said that he would soon write a letter to the heads of all political parties and urge them to refrain from making big pledges. During this time, DGP Dinkar Gupta said that the police have registered cases against some people of political parties for violating the safety rules prescribed for protection from Covid.

His department is also planning to write letters to all parties for not doing such work. As many as 31959 registrations have already been done under the e-registration process, which started from midnight Monday to visit Punjab, out of which 4277 hotspots (affected places) are specifically related to Delhi.