Rajnikant Not to Form A Political Party

Rajnikant Not to Form A Political Party 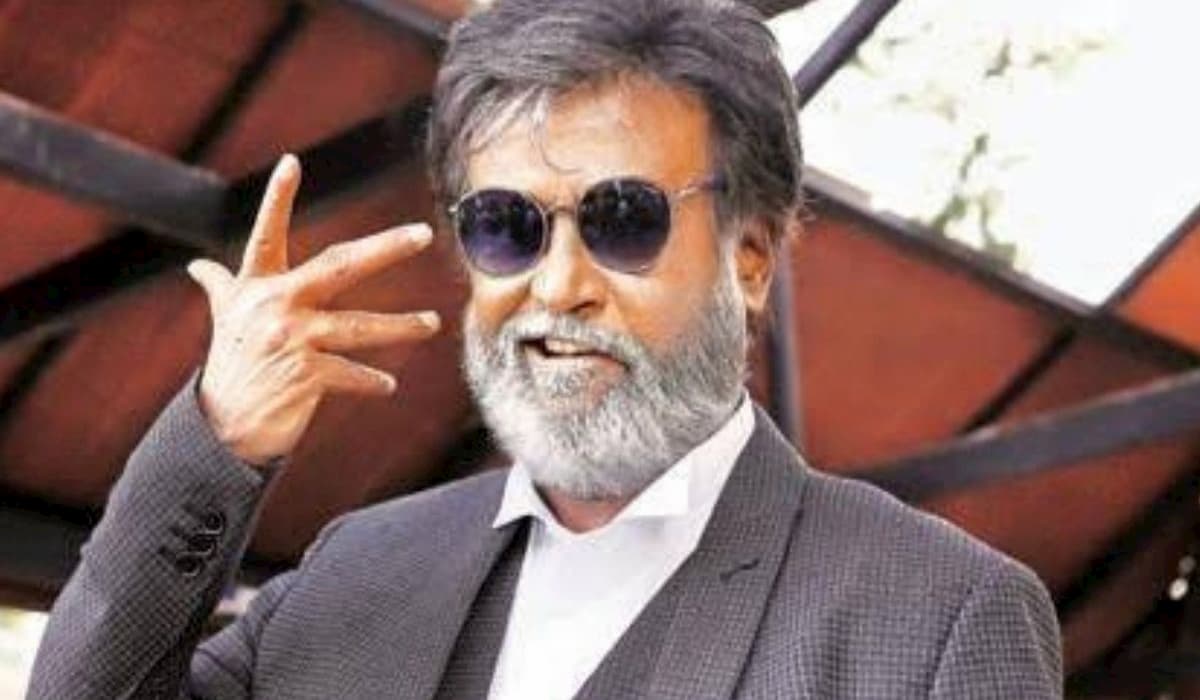 Rajinikanth will not form political party, said – I will do public service without coming into electoral politics.

There had been a high voltage debate being going on after the news surfaced in the media that Rajnikant is going to join active politics with an indication of Kamal Haasan joining him, if he comes to politics.

It was said that he will make official declaration of new party on December 31st. But, with this news, this has been clear that he is not going to form a new party.

Tamil Nadu will be going for elections in 2021 and with Rajnikant in politics, the equations would have changed entirely for the ruling alliance.