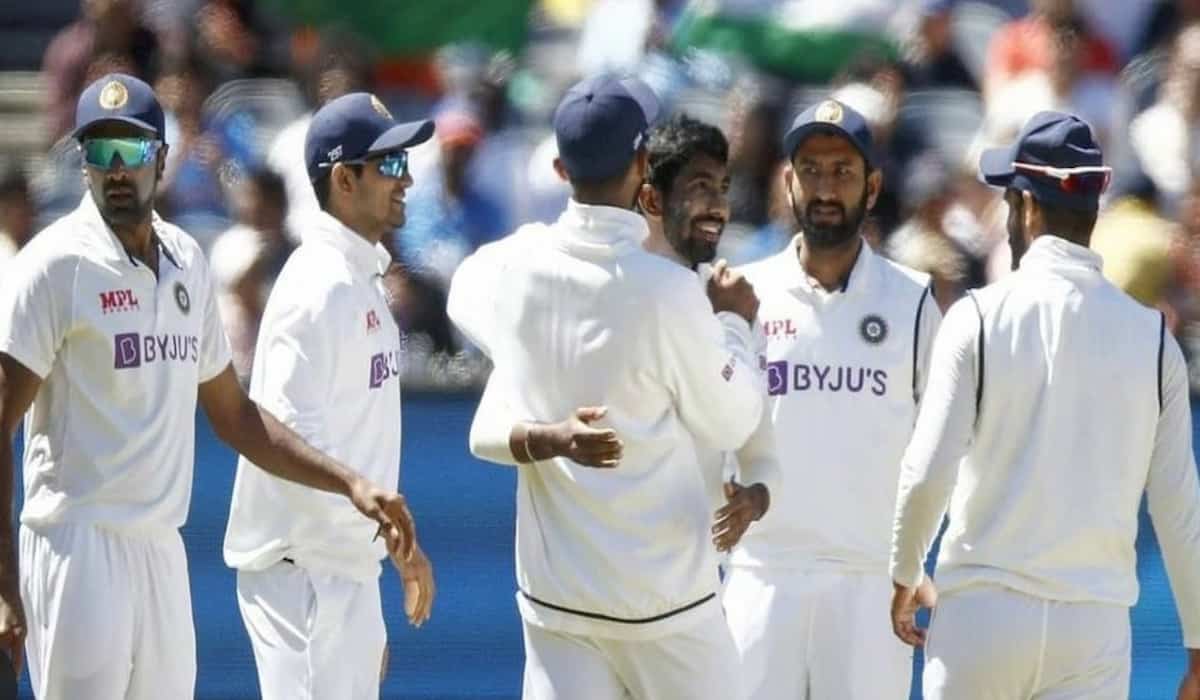 It is said that a wounded lion is more dangerous. At least Australia will never forget this. Describing the embarrassing defeat in Adelaide as an anecdote, Team India made a big comeback with a huge victory in the second match. The result of the Boxing-Day Test, which began on December 26, came in the second session of the fourth day. This is India’s first Test win in 2020.

India had scored 326 runs after dismissing Australia for 195 in the first innings. After Australia were dismissed for 200 at lunch, India achieved a target of just 70, which they achieved by losing two wickets. The four match series series now stands at 1-1.

In this win in the absence of Virat Kohli, Ajinkya Rahane also claimed a century in the first innings with his skillful captaincy. Under Rahane’s captaincy, India have won all the three Tests played so far, including two against Australia and one against Afghanistan.