Make Tejashwi CM, Will Support You as PM Candidate : RJD to Nitish

Make Tejashwi CM, Will Support You as PM Candidate : RJD to Nitish 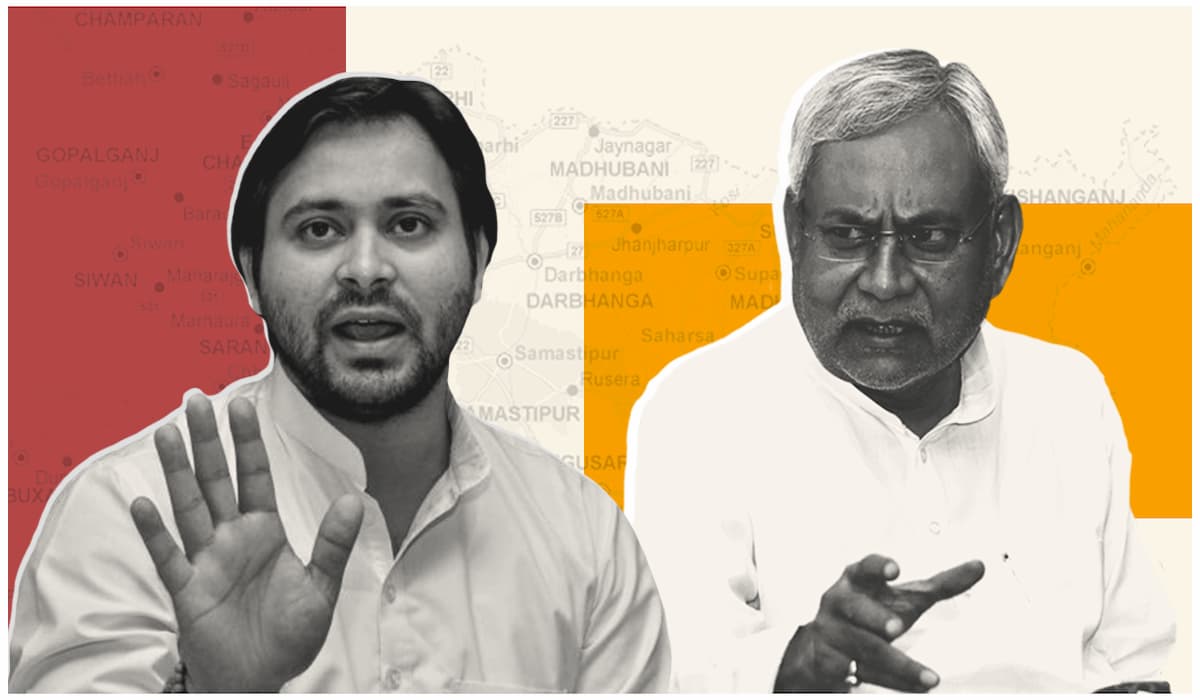 A new government has been formed in Bihar, but the cabinet has not been expanded yet. It is believed that things are not going well in the NDA coalition that is in power in Bihar. Ever since the six JDU MLAs joined the BJP in Arunachal Pradesh, the rumor-mongering over the Bihar government in political circles has intensified. Meanwhile, senior Rashtriya Janata Dal (RJD) leader and former assembly speaker Uday Narayan Chaudhary has said that if Chief Minister Nitish Kumar Tejashwi Yadav is made the CM, the party will support him for the Prime Minister in 2024.

After winning more seats in Bihar, BJP has put Nitish Kumar on the throne of the Chief Minister, but after the events in Arunachal, Nitish has started to call for the BJP to show him the back door. . This is the reason why the RJD is now seeing the possibility of forming the government.

For this reason, former Assembly Speaker Uday Narayan Chaudhary made a big offer to Chief Minister Nitish Kumar and said that if Nitish Kumar makes Tejashwi Yadav the Chief Minister of Bihar, then opposition parties can support him for the Prime Minister in the Lok Sabha elections due in 2024 .