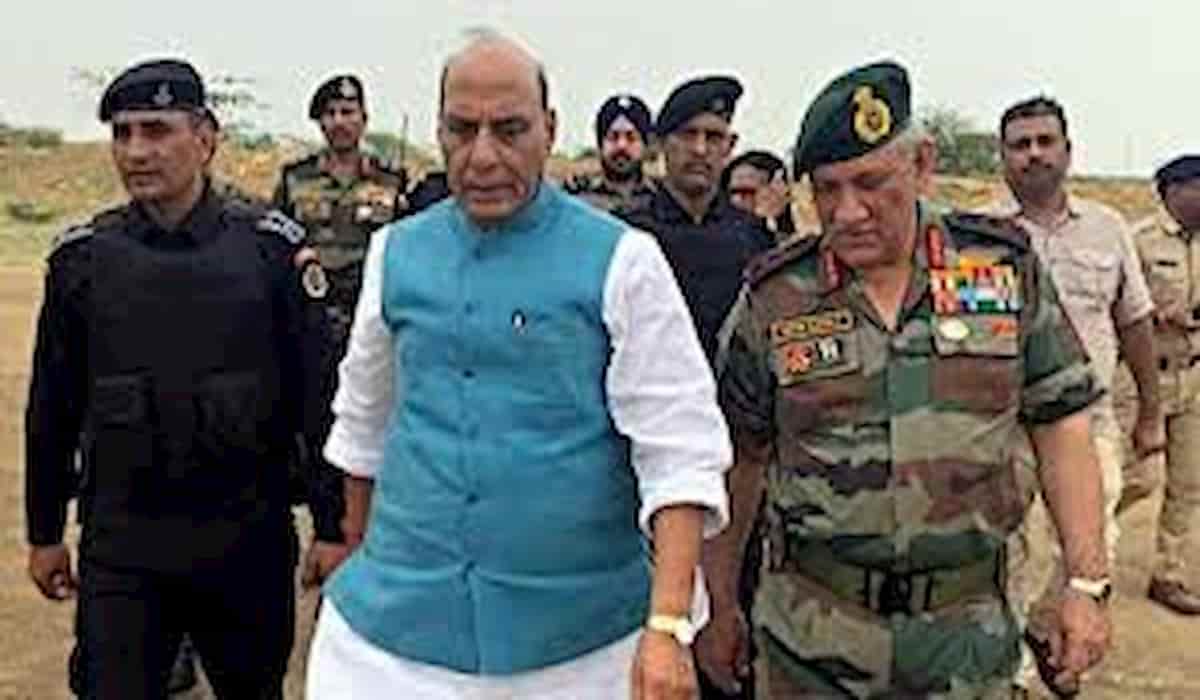 Defense Minister Rajnath Singh will start ‘Atmanirbhar Bharat Week’ on Monday. This information was given in an official statement. The Defense Minister’s office tweeted late on Sunday night that the program would be held at 3:30 pm. “A self-reliant India will be built under the leadership of Prime Minister Narendra Modi which will be self-reliant in the fields of bread, textiles, housing, health and education,” Rajnath Singh said in a digital event.

In an important initiative to boost the domestic defense industry, Defense Minister Rajnath Singh on Sunday announced a ban on importation of 101 arms and military equipment till 2024. These devices include light combat helicopters, cargo aircraft, conventional submarines and cruise missiles.