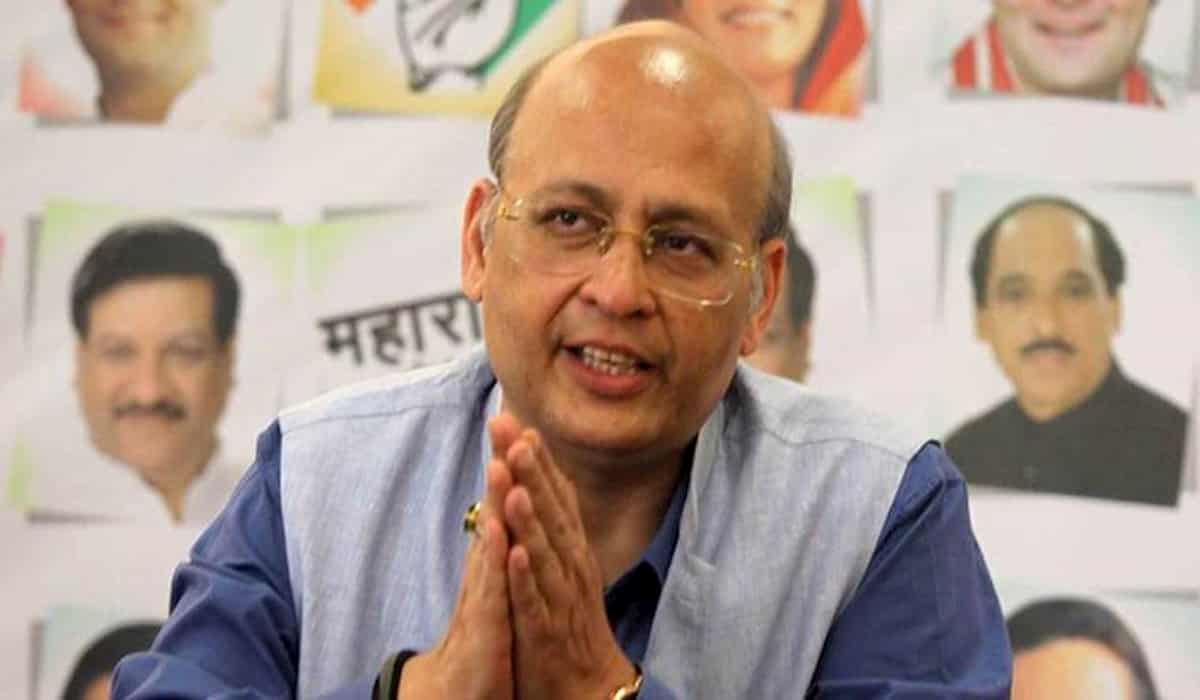 The Congress has said that the government should go to the international court against the neighboring country if needed in the case of China posing a threat in Arunachal Pradesh due to the creation of artificial lake in Tibet.

Party spokesperson Abhishek Manu Singhvi on Sunday said the government should take a clear stand on serious issues such as China’s artificial lake on the Brahmaputra river, the large number of Chinese troops in the Depsang area of ​​Ladakh and claims by Nepal over Indian territories.

He said that it will not be an exaggeration if artificial lake is called a water bomb. A minor crack or deliberate sabotage will wreak havoc in Arunachal and submerge the entire Siang Basin. According to officials, an alert has been sounded in the Siang River Basin. Singhvi, however, said that the government should take steps at the international diplomatic level. The government should also make all information in this matter public.

He said that between 12 and 17 thousand Chinese soldiers are present in Depsang, but the government is not telling anything. The new political map of Nepal is also a diplomatic failure of the government.