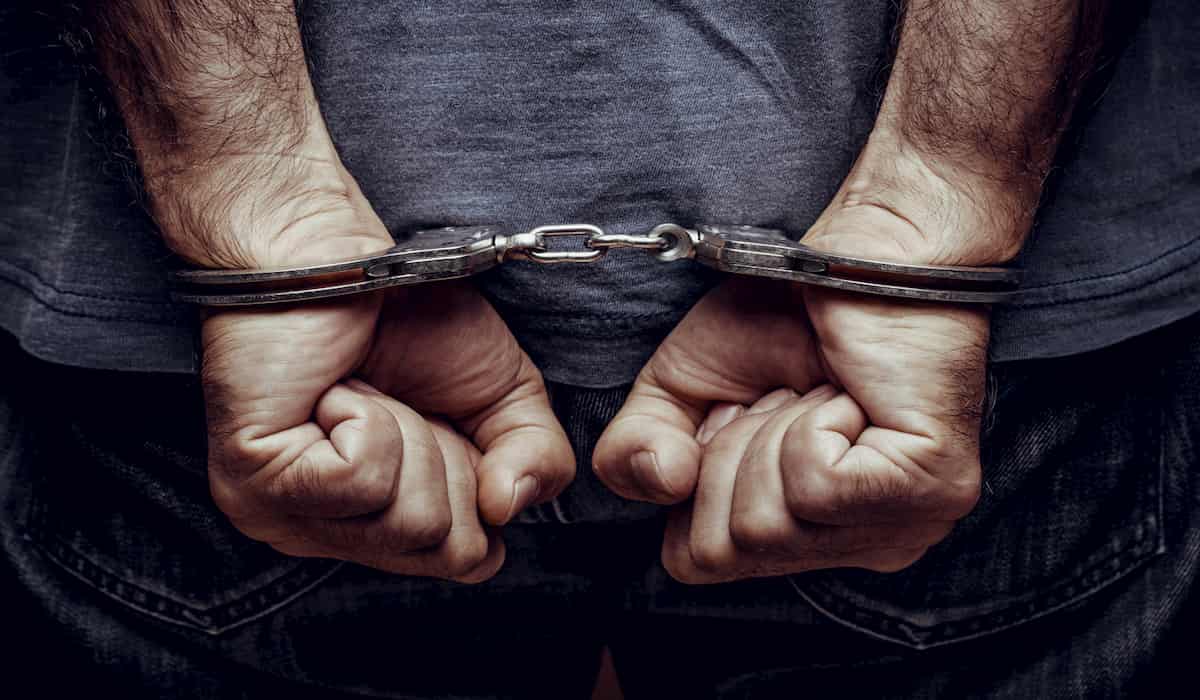 In the interrogation of the police, inter-state solvers and setter gangs made many shocking revelations. According to the police, they used to take contracts for getting admission in NEET and 10 to 12 lakh for engineering examination in 20 to 25 lakhs. Similarly, the rate of getting jobs in other government departments was fixed by the vicious people.

At the present time, by these teachers, by opening office in flat number 11B of Vindhyachal apartment on Boring Canal Road, Patna, huge amount was being collected from the candidates in the name of engineering examination of Manipal University. These masterminds learned the tricks of the fraud from Atul Vats, a resident of Patna, the kingpin of the inter-state solver and setter gang.

Caught vicious Ujjwal Kashyap was currently leading the gang and strengthening his network across Bihar. He has been hired by agents across Bihar, who are paid commissions. The servers of medical and higher educational examinations were also hacked by them and the advertisements for restoration were also made by creating fake websites of government departments.

After interrogation, all the six vicious men arrested – Ujjwal Kashyap of Patna City, Ramesh Kumar Singh of Gopalganj, Nitesh Kumar of Muzaffarpur, Prashant Kumar of Pataliputra, Saurabh Suman of Bhagalpur and Rohit Kumar of East Champaran were presented before the court by by the Buddha Colony police from where all the vicious people were sent to jail under judicial custody. Among them, Vicious Ramesh has been jailed earlier in a case related to Pataliputra police station. The police have been on the lookout for the gang’s absconding leader Atul Vats, a resident of Patna.

According to the SSP, those caught by the vassals to pass the NEET and engineering exam solver, scholar and setter, get admission in medical colleges, Bihar police constable, Bihar police constable exam, Bihar Legislative Assembly resumption, ANM nurse, Indian Navy, Coal India Ltd . On the pretext of getting a job and enrollment in the Airforce etc., huge amount was collected from the candidates.

During interrogation, the accused told the police that Atul Vats had been the mastermind and mastermind of the gang. In Delhi, Haryana and Mumbai, cases are registered against him for leaking papers of many examinations and fraudulent cases. From that, the vicious people learned the tricks of this fraud. Ujjwal Kashyap was following the path of Atul and setting up his own network in Bihar. Agents associated with his gang are active in Bihar and elsewhere, who used to bring students in their nets and bring them to them.