Rajiv Satav, a loyal Congressi was 1 of the brilliant Parliamentarians India ever got

Rajiv Satav, a loyal Congressi was 1 of the brilliant Parliamentarians India ever got 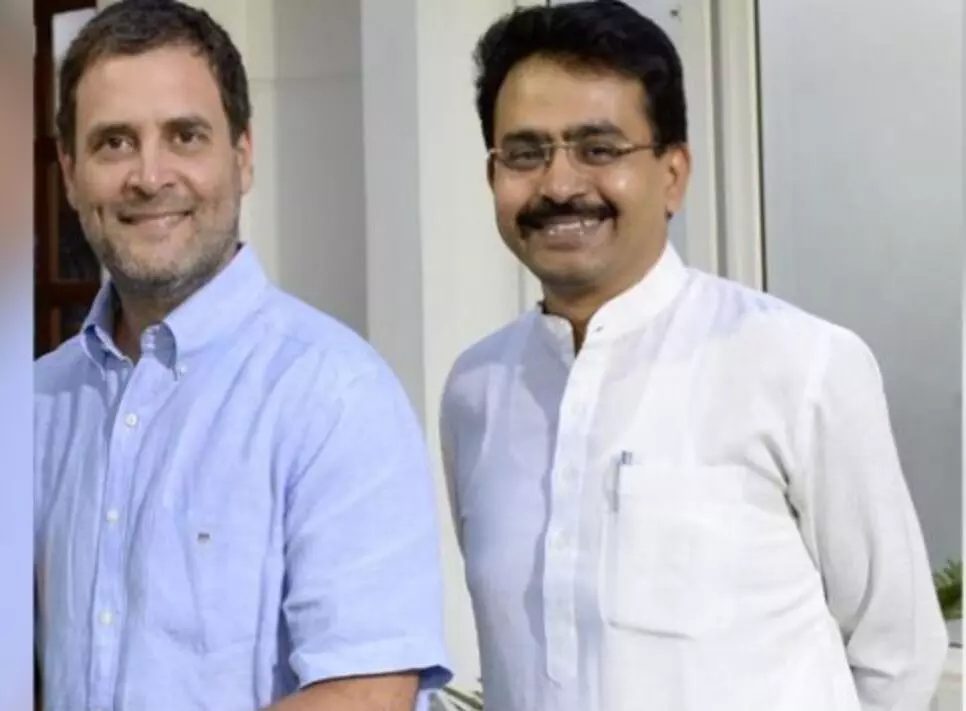 Rajiv Satav who breathed his last today after battling the coronavirus has left the Congress camp shell shocked. Known for his dedication and loyalty to the party, Rajiv Satav was also hugely admired for his Parliamentary conduct. He has been a four-time consecutive winner of the Sansad Ratna Award, an award given to the top-performing MPs in the Parliament.

Rajiv Satav had a Parliament attendance record of 81% which is much higher than the national average. A Rajya Sabha MP from Hingoli, Maharashtra, Mr. Satav used to raise important questions related to his constituency and Maharashtra along with national issues through Supplementary Questions, Zero Hour Notices, and matters under Rule 377.

In 2018, he was conferred the “Bharat Asmita Jana Pratinidhi Shrestha – Best Young Exponent of Parliamentary Practices. However, on 21 September 2020, he was suspended from the Rajya Sabha on the ground of unruly behavior for protesting against the three farm bills that were introduced by the Modi government last year.

A close friend of Rahul Gandhi, Mr. Satav was a key man in Congress. He was an invitee to the Congress Working Committee, the highest decision-making body of the Indian National Congress. He has the distinction of wrestling the Kalamnuri Assembly seat in the Marathwada region from Shiv Sena after 20 years in the 2009 elections. He also occupied the prestigious position of the President of the Indian Youth Congress, a role that is now being played by B.V. Srinivas.

The COVID virus has claimed a lot of exemplary individuals this year. Rajiv Satav was the latest to be snatched by this virus.